WATCH: The Behind The Scenes Video Of Little Mix’s ‘No More Sad Songs’ Shoot Looks SO Much Fun 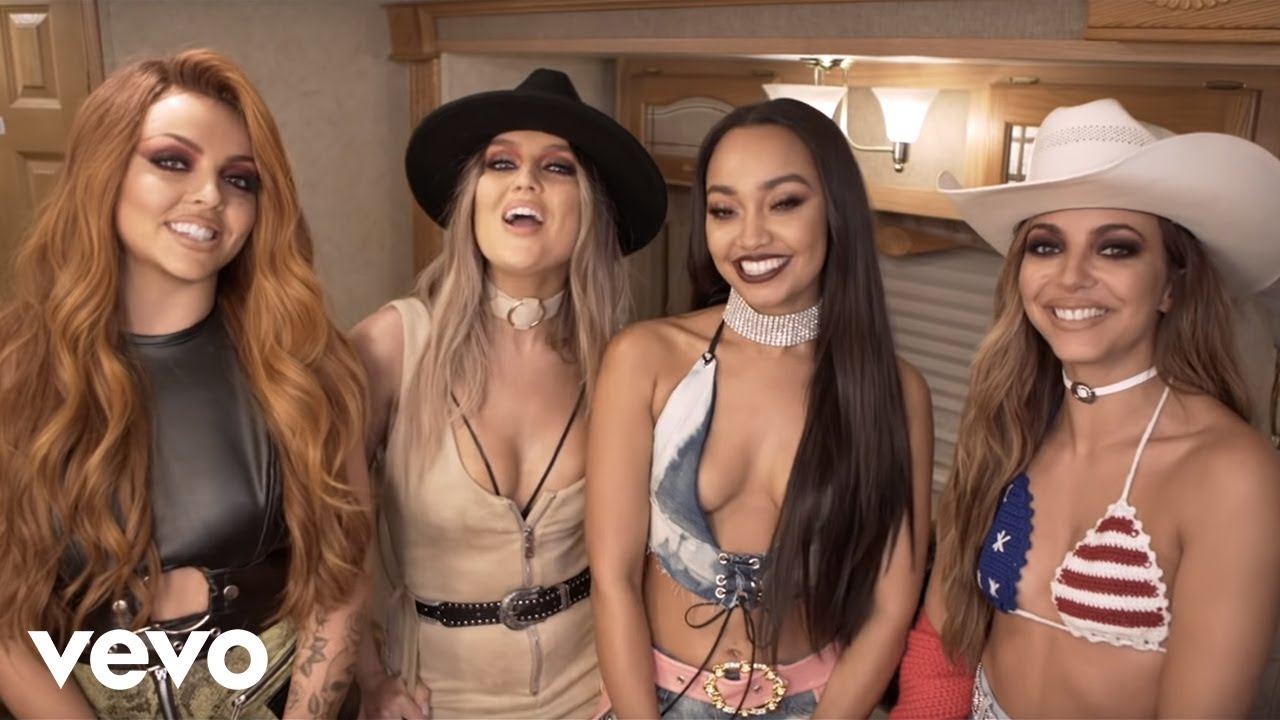 Check out what happened when Little Mix and Machine Gun Kelly shot their AMAZING music video.

Full disclosure – we probably spend 80% of our lives secretly wishing we were part of Little Mix anyway, but after watching the behind the scenes footage of their ‘No More Sad Songs’ video shoot we’re upping that to 100%.

The girls released some footage showing how their sexiest video to date was made, from trying to look fit while being thrown around on a mechanical bull, to their best Cash Me Ousside impressions.

Jesy, Jade, Perrie and Leigh-Anne teamed up with rapper Machine Gun Kelly for the track, and the man himself – and his nipples – made an appearance too. The girls proudly showed off his spider nip tattoo – and it all went a little west from there! 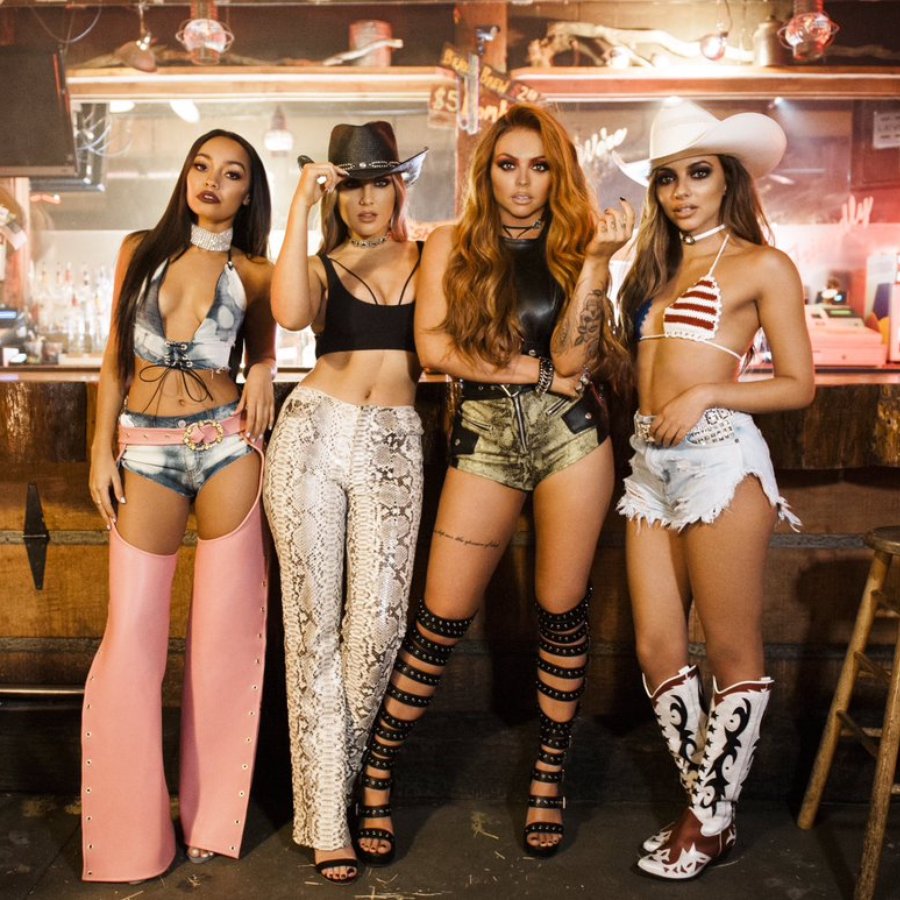 Girls – if you need any more members for your next video, count us in!

Leigh-Anne Proved She’s A TOTAL Trooper Turning Up To Perform After Suffering Burns!