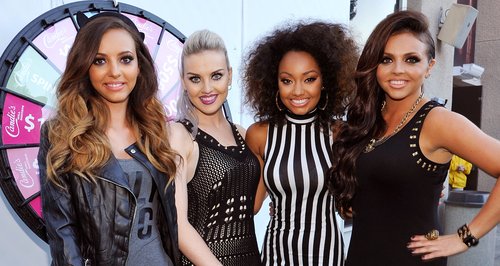 The 'Wings' four-piece announced the brand new track on Thursday (19th September), as the lead track from their upcoming second studio album.

'Move' will be the first song fans have heard from the girls' new record, their follow-up to the band's 2012 debut 'DNA'.

Little Mix scored a string of huge hits from their first album, including X Factor winners' single 'Cannonball', their Vodafone Big Top 40 number one 'Wings' as well as songs like 'DNA' and 'Change Your Life'.

Keep it Capital this coming Monday (23rd September) at 8am for the first play of Little Mix's brand new single 'Move'.