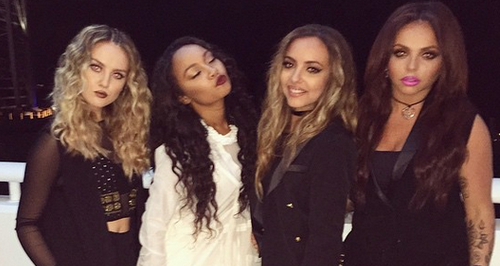 Jade, Perrie, Jesy and Leigh Anne tease us with their musical influences ahead of the release of the hotly-anticipated third album from Little Mix.

We can't begin to explain our excitement for some new material from Little Mix - IT'S BEEN FOREVER. And if the new Little Mix album sounds anything like their influences, we're in for a real treat!

Salute! Check out Little Mix's greatest hits of all time

The Little Mix ladies released a list of their musical influences for album number three following it's predecessors Salute and DNA, and the list includes Beyonce, Missy Elliott, Michael Jackson, TLC and more. So could we expect some serious RnB pop vibes? 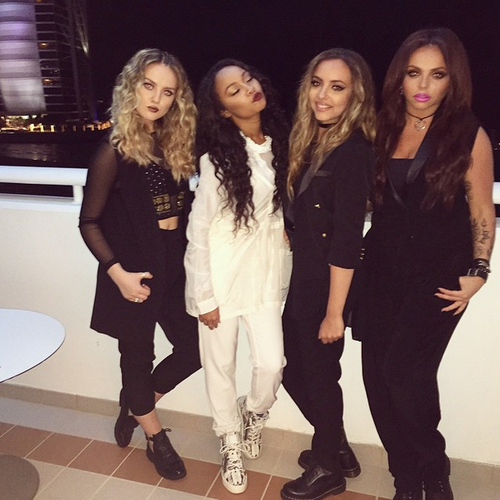 Here are the tracks that have been getting these four ladies in the mood for #Album3:

4. Michael Jackson - The Way You Make Me Feel

7. Shangri-Las - Leader Of The Pack

9. Whitney Houston - How Will I Know

Little Mix tease one of their new songs - and it sounds SO good!