WATCH: Go Behind-The-Scenes On The Set Of Little Mix's HILARIOUS 'Love Me Like You' Video 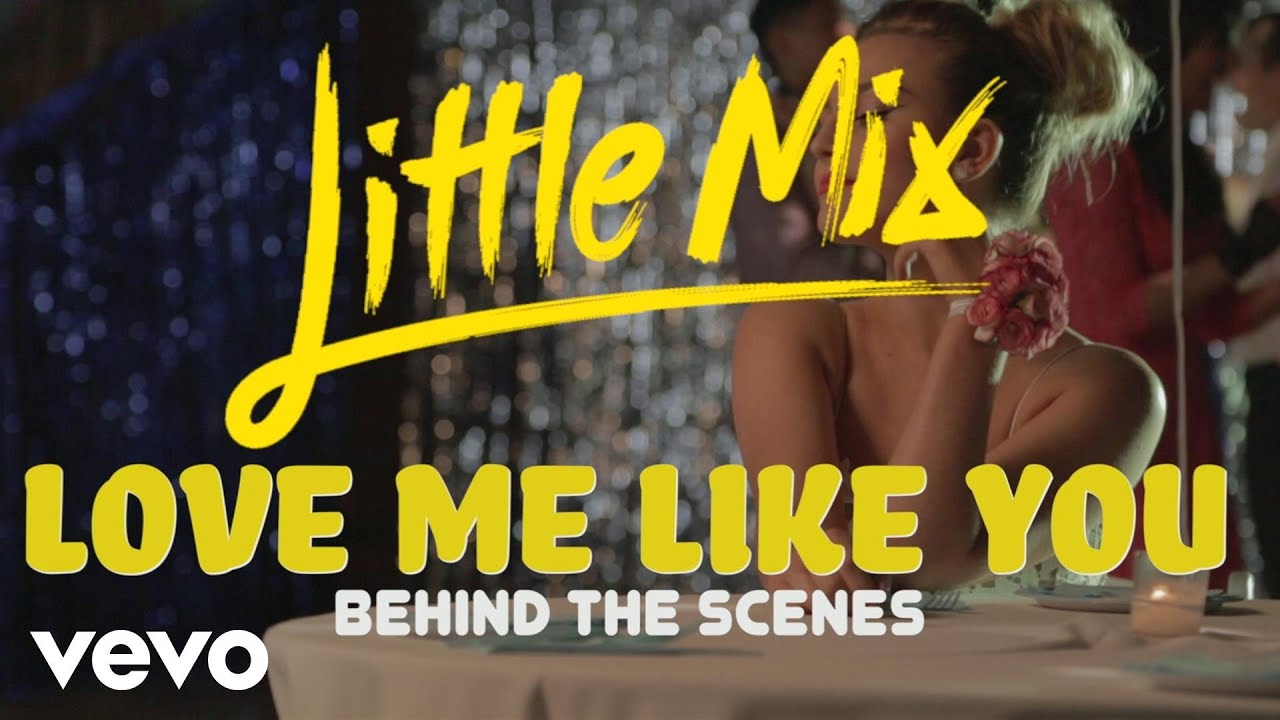 Little Mix - Love Me Like You (Behind The Scenes)

Check out what mischief Jesy, Jade, Leigh-Anne and Perrie got up to on the set of their next 'Get Weird' video.

Little Mix have revealed behind-the-scenes on their amazing new video for 'Love Me Like You' - and it's JUST as funny as fans of the four ladies would expect.

The girl band revealed their new video earlier this month, which sees them all unwittingly being asked to prom by the same guy - and now you can see just how the hilarious promo came about.

The video features a super-handsome American jock who ALSO features heavily in the BTW clip - so if that isn't enough reasons to hit play on the video above we don't know what is!

Fans across Twitter were absolutely loving where Little Mix are going with their new sound after the mega-hit that is 'Black Magic'. See some of our FAVE listener reactions below:

@LittleMix #LoveMeLikeYou it on repeat OMG IT'S SO GOOD

@LittleMix #LoveMeLikeYou is such an amazing tune! something imma be obsessed with for the next month and Im not even going to feel guilty

I'm literally obsessed with #LoveMeLikeYou It's amazing and i love your new sound @LittleMix pic.twitter.com/y0kJoWKOD6

@LittleMix I have #LoveMeLikeYou on repeat, definitely one of my fav songs now, I'm so proud of you pic.twitter.com/xxVk6ueIzE

'Love Me Like You' is out now and you can buy it now right here. 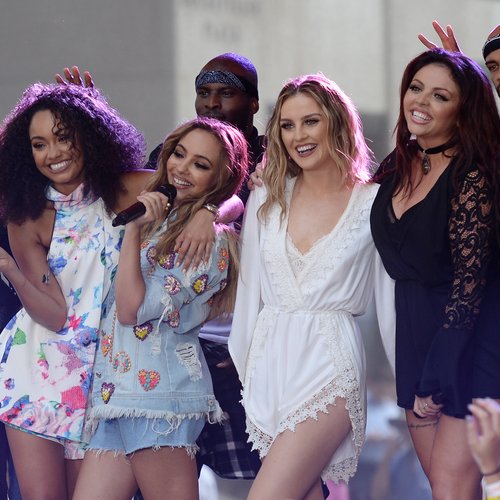 Jess Glynne Covering 'Black Magic' Proves She Should Be The Fifth Member Of Little Mix!