Why would you ever do that?!

Fiesty, flawless and fearless, the singer is definitely one to be reckoned with. 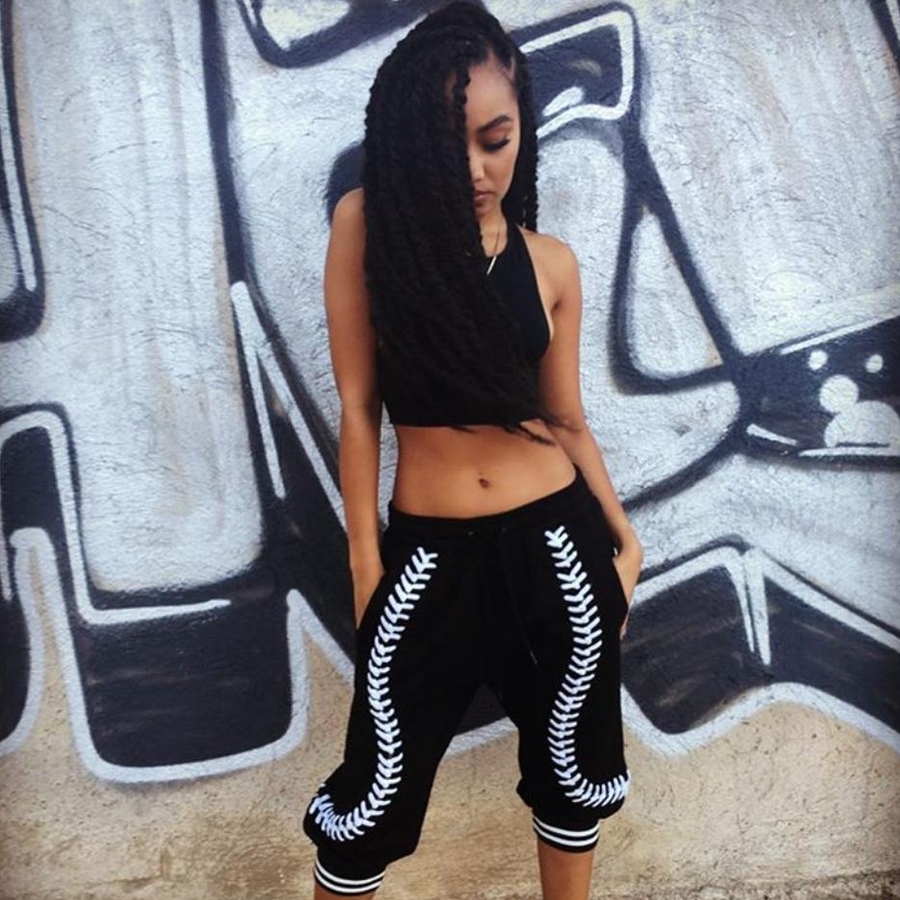 That said, it seems that one fan was keen to take her on in a restaurant over the weekend.

The Little Mix lady was reportedly “slapped” on the face by a crazed fan whilst she was dining out with friends in London. Apparently she was also subjected to verbal abuse from the guy before he hit her on the face and the police were eventually called.

According to sources, a fellow diner stated that the man said to Leigh-Anne and her friend, “If my girlfriend was here, you would both feel really intimidated”.

Things then got heated quite quickly, Leigh-Anne attempted to defend her friend after the man told her to “shut up” but, according to reports, he walked around “leant into her and gave her a clean slap on the face”.

Fellow diners were understandably shocked by the slap and Leigh was left in tears.

Since then a spokesperson for the Metropolitan Police has commented that “police were called on Monday November 28th at around 4.50am by a woman who stated that a man had threatened to assault her and had assaulted another woman she was with. The suspect made off prior to police arrival. Officers conducted a search of the area and did not locate the suspect”.

EEK. We hope the lovely lady is doing okay now!