Leigh-Anne Proved She’s A TOTAL Trooper Turning Up To Perform After Suffering Burns!

Little Mix did part of their set as a three-piece after Leigh’s accident.

Little Mix are nothing short of total pros – and Leigh-Anne Pinnock proved even suffering some nasty burns on her legs wouldn’t stop her performing!

The band had to do most of their set at the Californian date supporting Ariana Grande on her Dangerous Woman Tour as a three-piece after Leigh suffered burns to both of her thighs.

However, she couldn’t let her fans and bandmates down, and Leigh-Anne made sure to pop out for one song with the rest of Little Mix, though the bandages were clearly visible on her legs. 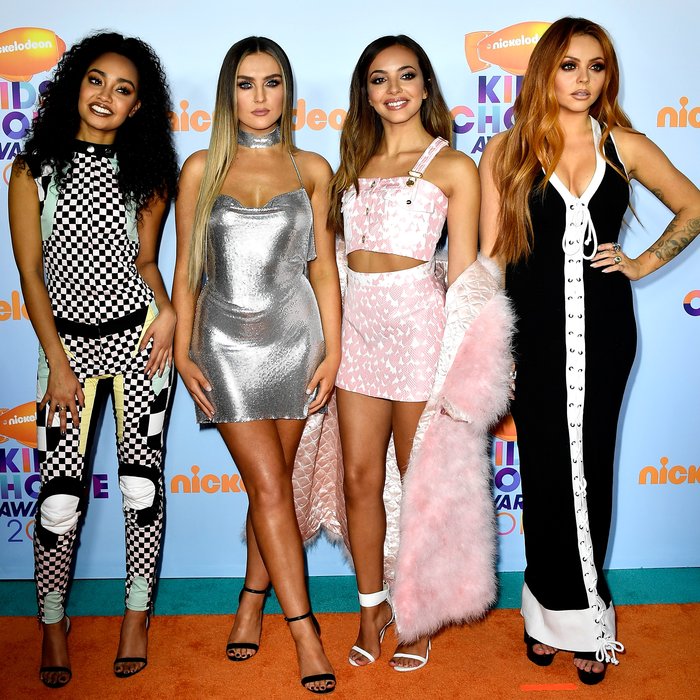 It’s not known how Leigh-Anne ended up injuring herself but the fact she still performed part of the show proves she’s a serious trooper – we hope you’re feeling better soon, Leigh!

Are Little Mix Splitting Up After The Confetti Tour?