The Little Mix singer uploads a shot of the pair on Twitter to hit out at recent break-up reports.

Little Mix star Jesy Nelson has posted a picture of herself and boyfriend Jordan Banjo on Twitter to hit out at claims the pair had split.

The 'How Ya Doin'' singer was rumoured to have broken up with the Diversity star in recent weeks with the Daily Mirror claiming their busy shceuldes were the reason for the split.

"They have both found it hard to keep the spark going as Jesy's been touring and Jordan's heavy workload with Diversity means they've barely had time to see each other," a source told the publication.

However, the new image soon dispelled such claims.

Check out the picture of the couple in bed on Twitter below: 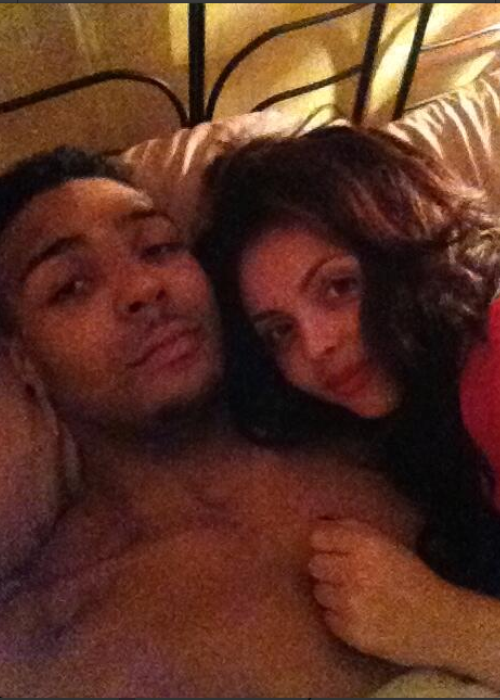 Meanwhile, Little Mix have been teasing details of their second studio album and the follow up to debut 'DNA".

The four-piece have promised fans  a "more adventurous" sound on the record and have been locked in the studio over recent weeks.