WATCH: Jade Thirlwall's Disguise Is Next Level Extra. And We Live For It.

Take a note out of Jade's book if you ever bump into your ex in the street.

There are many times we need a disguise - if we're throwing a sickie off of work; if we spot an ol' flame in the same bar - so seeing this ingenious move from Little Mix's Jade Thirlwall has inspired us.

The 'Shout Out To My Ex' queen was spotted in a cinema, but she had upped her game to let her watch her movie in peace.

> Every Little Mix Song EVER: Ranked 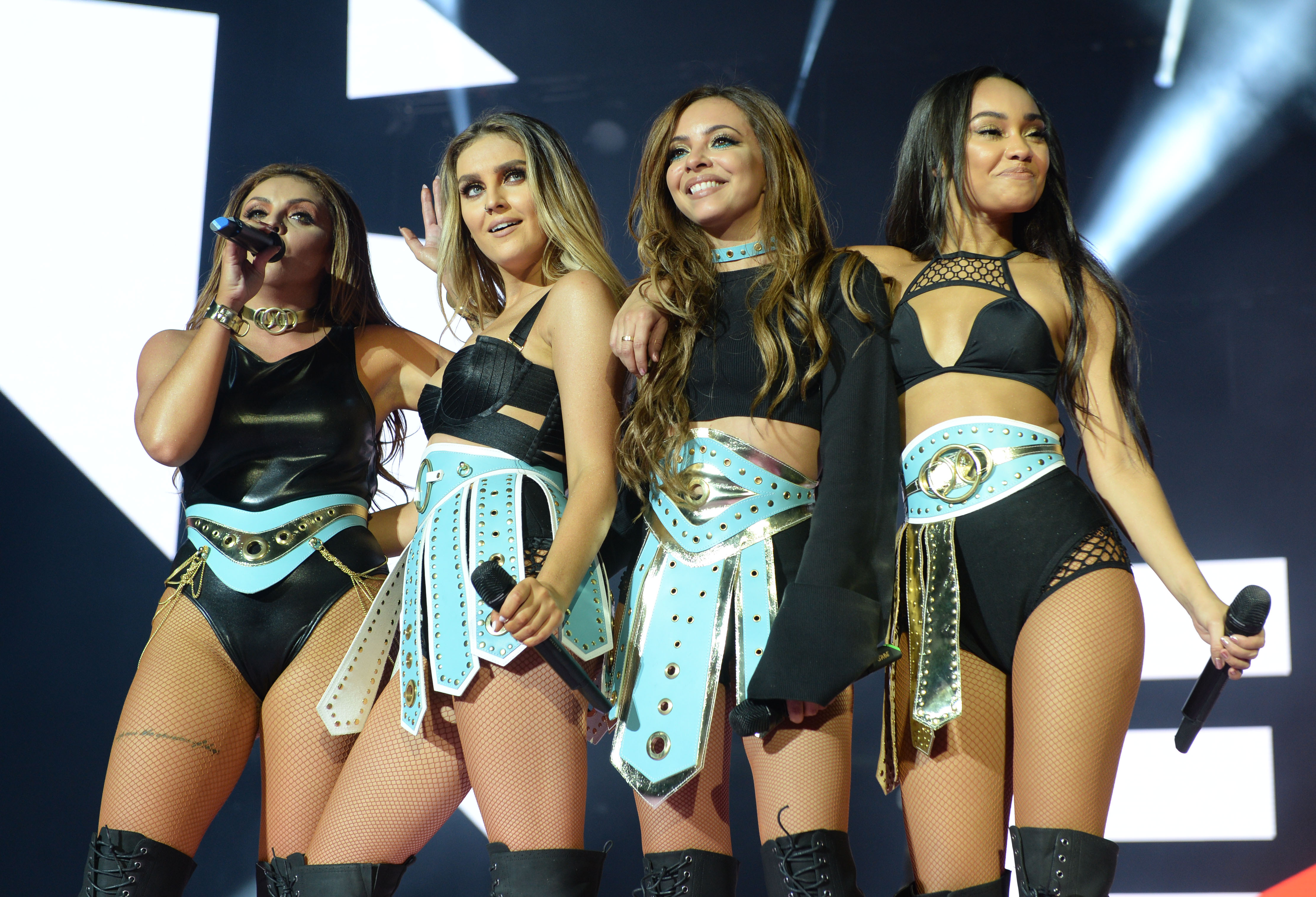 Jade cut out two eye holes in a discarded popcorn box and wore it on her head. Obviously. We're just mad impressed that it looks like she got through one bucket of popcorn, and was still chomping on a second bucket.

We're not gonna lie - we're not an artist who has won a BRIT Award, three Global Awards and several MTV Awards, so the likelihood of us getting spotted watching 'Black Panther' is slim, but... We still want an excuse to channel Jade and wear this.

> We've Got SO MUCH Little Mix Goodness Over On Our App - Check It Out!

We LIVE for Little Mix's performance of 'Hair' at the #CapitalSTB...