Little Mix Are BACK ON TOUR With 'The Glory Days Tour'... And Tickets Are On Sale NOW!

CALLING ALL MIXERS! We KNOW we've just made your day...

We've got something pretty amazing to tell you; Perrie, Jesy, Leigh-Anne and Jade are going on their FOURTH headlining tour, following 'The Get Weird Tour'.

Little Mix are doing several dates next year for 'The Glory Days Tour' in the United Kingdom, and you can see the girls performing songs such as their first single from the album 'Shout Out To My Ex'. 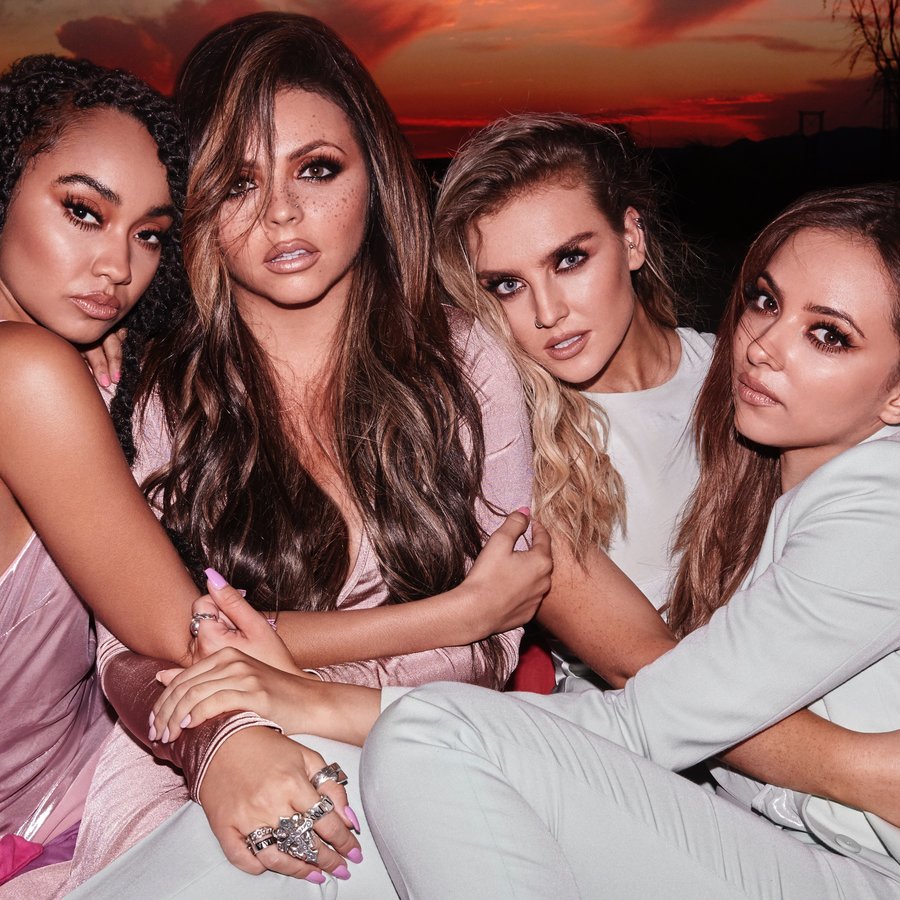 The Little Mix ladies shared the name and release date of their album in a video which they posted on Twitter recently...

... And the party just doesn't stop! We've got something AMAZING to tell you lovely lot! #LM4EraStartsNOW #GloryDays the girls x pic.twitter.com/4bVbEYqGmR

So we'll look forward to joining you in the crowd screaming all the words to EVERY song next year then!