WATCH: #CapitalSTB Stars Little Mix Admit They Fart In Front Of Their Boyfriends!

Jesy Nelson has her boyf, Jake Roche from Rixton, to thank for being made to admit she farts infront of him to the world!

The Little Mix ladies popped by Capital this morning to announce that they are the last confirmed act on the Summertime Ball with Vodafone line up – and poor Jesy Nelson ended up revealing more than she thought!

Jake Roche from Rixton, who happens to be Jesy’s other half, text Dave Berry to get him to ask Jesy what she thinks of farting in front of her other half. While Jesy TRIED to deny that she does, the other girls were having none of it!

Jesy said, “I think it’s disgraceful! They all do it!” to which Leigh Anne said, “You said you did!” to which Jesy replied, “Well, it has taken me a while, but they did it like the first time they met their boyfriends!” 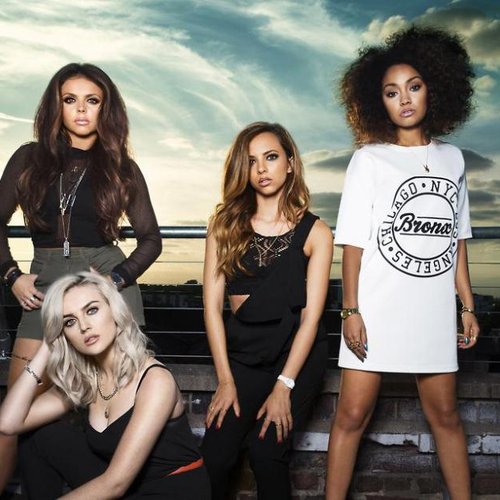 Well, when you gotta go, you gotta go! At least you don’t wake him up with your farts like Leigh Anne does to her boy!

You can catch Little Mix at Capital’s Summertime Ball with Vodafone on 6th June at Wembley Stadium, taking the stage alongside other HUGE acts including One Direction, Avicii, Ariana Grande and Rita Ora.

Tickets for Capital’s Summertime Ball 2015 with Vodafone go on sale this Friday (1st May) at 8am. 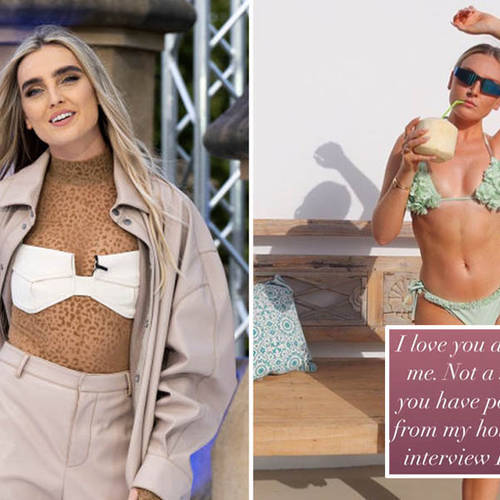