She’s been the longest-standing single member of Little Mix - but Jade’s all loved up with her new boyf!

We’re just days away from Valentine’s Day, and love is DEFINITELY in the air for Little Mix’s Jade Thirlwall who’s dating bassist Jed Elliott from The Struts!

Yep, the lovebirds are officially official after Jed whisked Jade off to Paris on 13th January according to the Sun, and the couple did all the romantic touristy things like going to the Eiffel Tower and seeing the Mona Lisa at the Louvre. Sweet!

As well as their mini-break, Jed has also taken her to see a Chelsea vs Arsenal football match on 24th January and a night out partying in Bath last weekend. 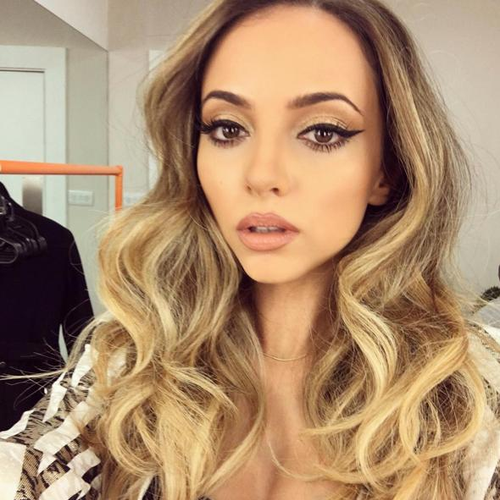 A source told the paper, “Jade and Jed have been friends for a while but they’ve been enjoying some down time together in January when they’ve been in the same country. It’s early days but they are having fun.”