WATCH: Little Mix Blow Us AWAY With Their Incredible 'Black Magic' Acoustic Performance 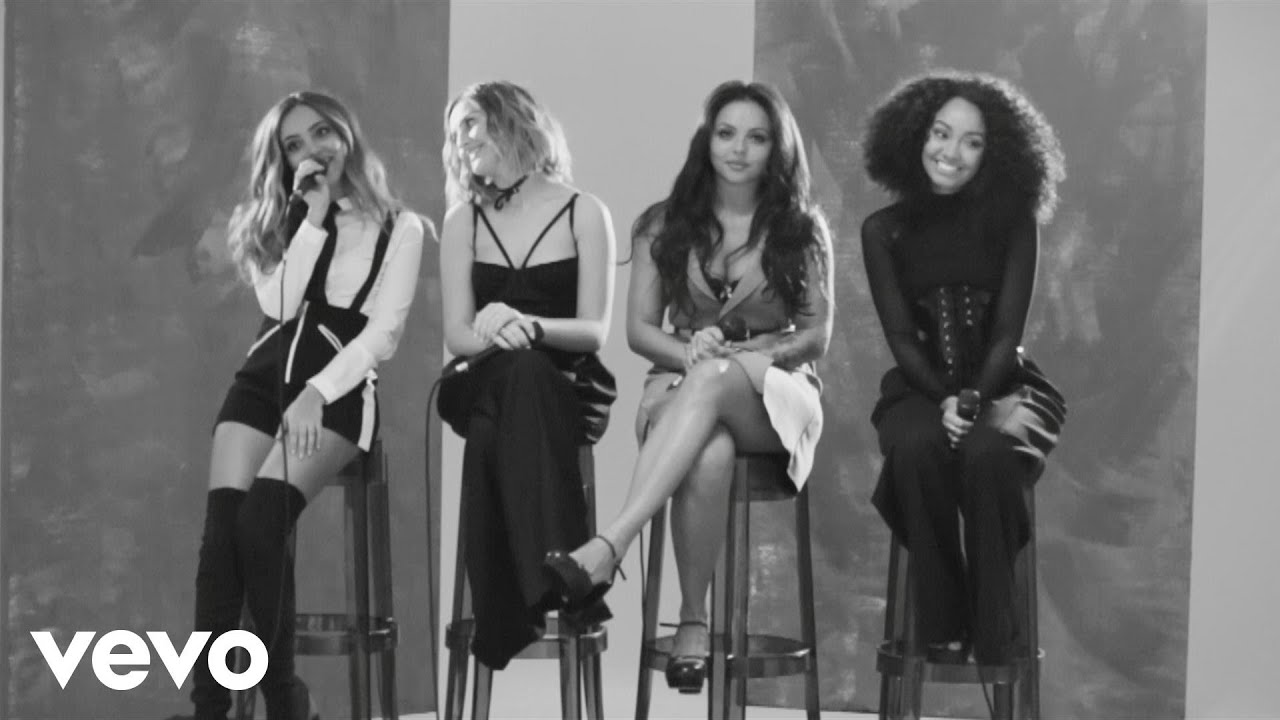 The ladies show just how powerful their vocals are in this acoustic version of their new hit.

We've ALWAYS known those ladies from Little Mix were a talented bunch, but they've just knocked an acoustic performance of their latest single out of the water!

Perrie Edwards Reveals She Wants To Have A Baby At 24! Mini #Zerrie Might Happen Soon!

Hit play on the video above to see Leigh-Anne, Jade, Perrie and Jesy smashing an acoustic stripped back version of their new single 'Black Magic', with perfect vocals the whole way through.

The Little Mix girls have been on fire lately with fresh content for all of their fans. Just last week they starred in their own mini-movie called 'The Strange Case Of Wilma & Betsy' which was, kinda amazing! 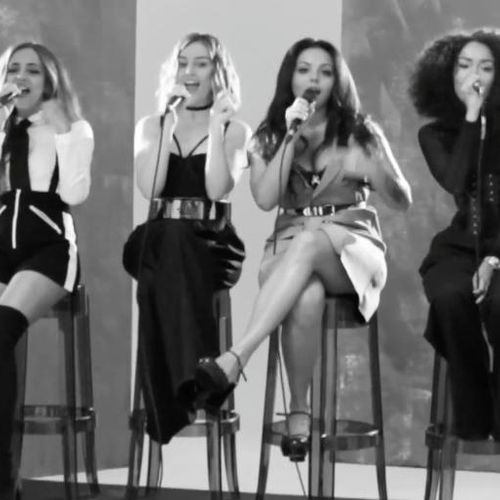 Little Mix are set to release 'Black Magic' on 10th July, as the first single from their new album, and you can pre-order it right here.