Ever since Little Mix debuted their brand new track 'Shoutout To My Ex' as a world exclusive on The X Factor, it's had a few people drawing comparisons to GRL's track 'Ugly Heart.'

So much so GRL even tweeted a rather not-so-subtle dig towards the girls' track with the hashtag #ShoutOutToUglyHeart.

A week later and Little Mix have responded to the claims that the group have 'copied' GRL in a rather awkward interview interview with a Belgian radio station.

You can watch the full interview below, the topic of GRL is brought up from around 2:20:

Jade was first to answer the host explaining: "We're actually friends with Emmalyn from GRL and she loves the song." 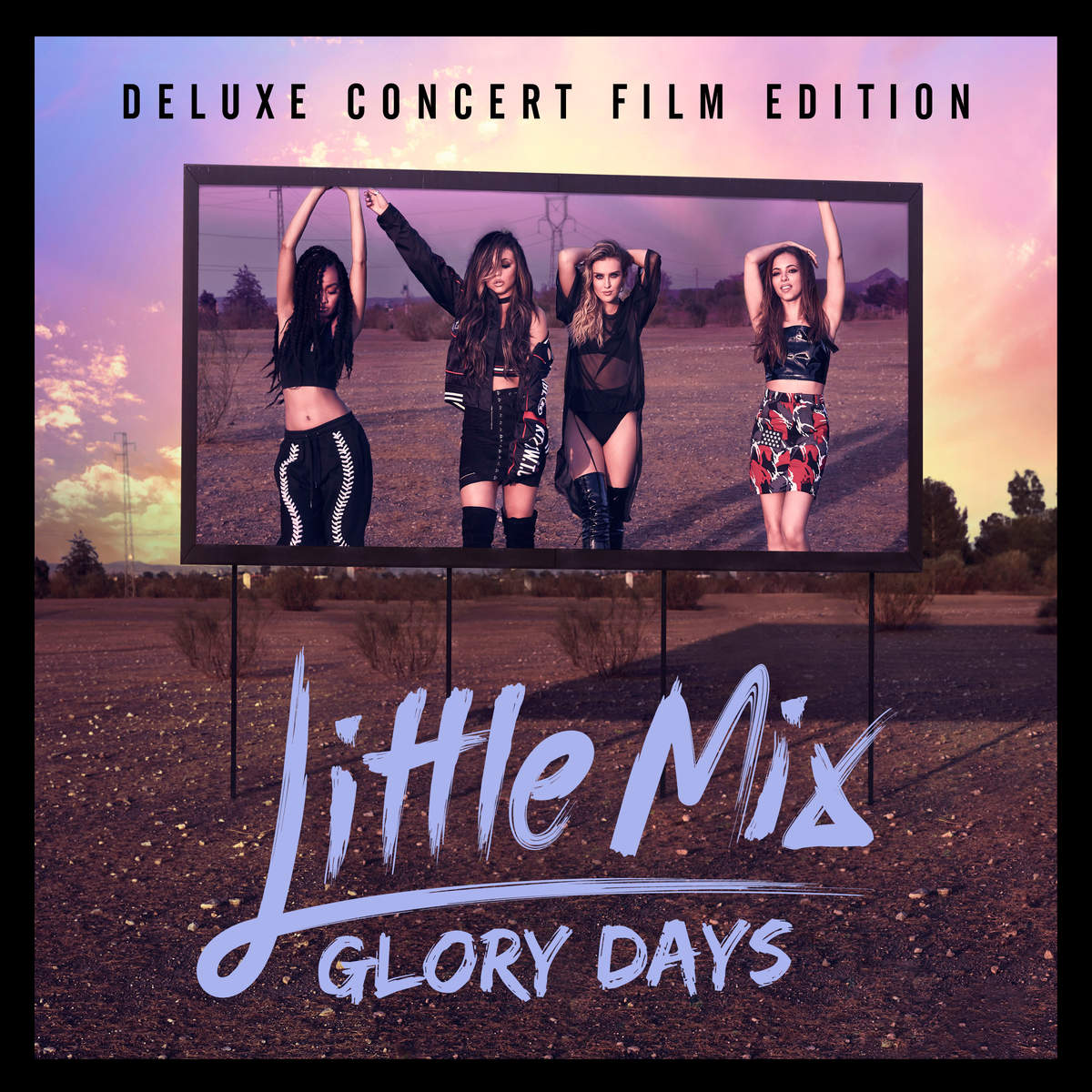 "Every song is going to have a similar chord sequence, slightly similar lyrics and melodies – it happens all the time. It doesn't mean that they're not both incredible songs."

Jade also added: "I think maybe because it was a girl band as well, I just think people like to have something negative to say."

Whilst good old Jesy was the one to draw a line under the whole thing as she shouted: "Stop trying to get publicity!"