WATCH Justin Bieber Turn Up The Heat In His 'What Do You Mean?' Music Video

Bieb's proves he's all grown up as he drops the full length steamy version of his new music video.

Justin Bieber's HUGE world comeback is in full force and now the chart-topping star has proved he's all grown up in the full length version of his brand new music video for 'What Do You Mean?'.

The track which received it's world exclusive first play on Capital now has a raunchy promo supporting the release, including shots of Bieber getting up close and personal with a female co-star. 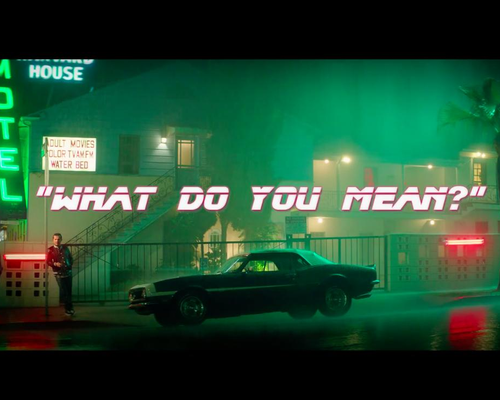 'What Do You Mean?' is the lead track from the 21-year-old's fourth studio album now confirmed to be released on November 13th.

The track show straight to the top of iTunes charts worldwide yesterday when released and is now a serious contender for the top spot in this week's Vodafone Big Top 40 chart (tomorrow from 4pm). 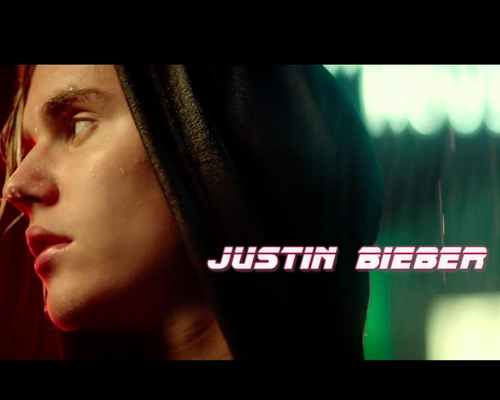 > Justin Bieber New Album: 15 Things To Expect From The 'What Do You Mean?' Star's Next Release 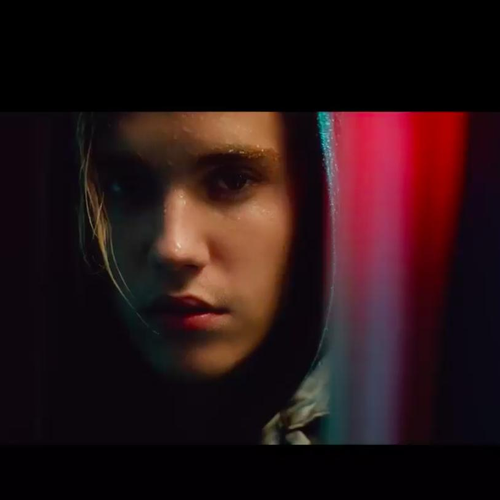 The full music video for 'What Do You Mean?' will get it's first play at the MTV VMAs 2015 on Sunday evening and you'll be able to watch it right here on Capital straight afterwards.

Download Justin Bieber's new song 'What Do You Mean?' here

Justin's not released a full record since 2012's 'Believe' album, barring his 2013 EP 'Journals', but he recently lent his vocals to Jack U's brilliant 'Where Are U Now' - is anyone sensing a theme of questions?!

During his interview with Ryan Seacrest, Justin also revealed that the rest of his album will follow a similar pop/EDM vein to his collaboration with Skrillex and Diplo, collectively known as Jack U, on 'Where Are U Now'. 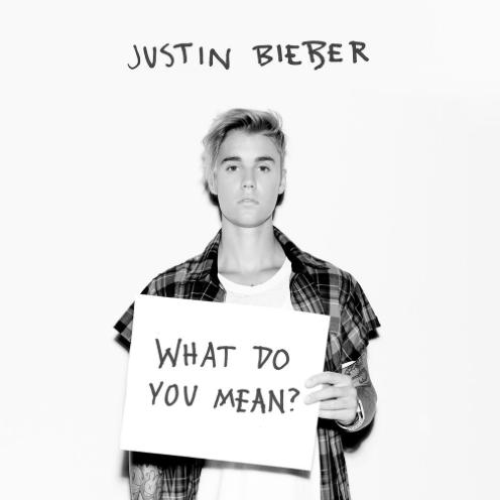