They do genuinely say that once you start getting your body inked, it becomes some kind of addiction and we've got a feeling Justin Bieber has got the tattoo bug bad!

In an eleven second clip posted on his Instagram story, the Biebs shows off not one, but two fresh new pieces. Just under his left shoulder we can see the face of a grizzly bear and below his infamous 'Son Of God' ink, there's a huge new eagle!

Of course, the news has sent the devoted #Beliebers into mass hysteria with hundreds of tweets pouring in with reaction to the eagle & bear designs.

@justinbieber the tattoo on your stomach looks ace!

WATCH: Justin Bieber Responds To Claims He Swore At Journalists With This Bizarre Video 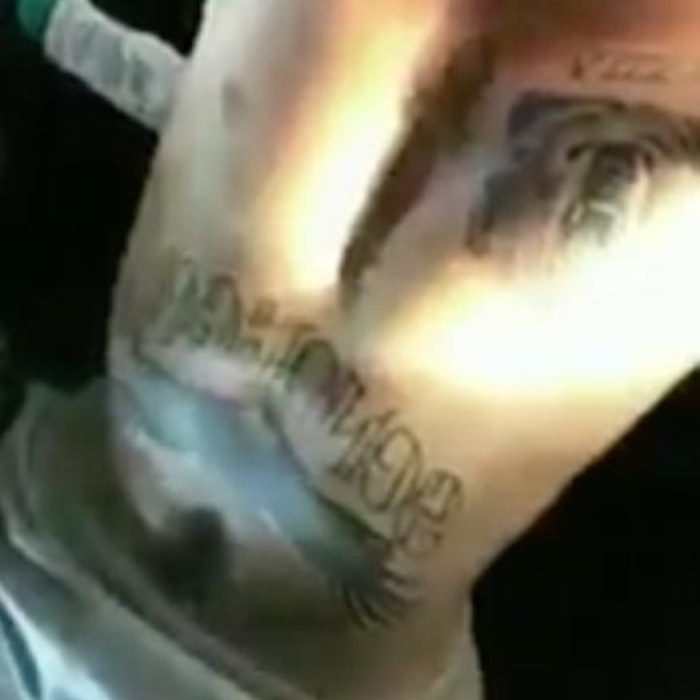 Justin has just finished his Purpose Tour leg in Australia and New Zeleand, where he played five shows in the space of twelve days across the two countries.