They're two of the slickest dancers on the #CapitalJBB line-up and they didn't disappoint! But who came out on top?

We've had a few days to recover from the madness that was Capital's Jingle Bell Ball with Coca-Cola so now we think it's about time we look VERY CLOSELY at Bieber and Derulo's sets for a little post-ball examination. What do you think? 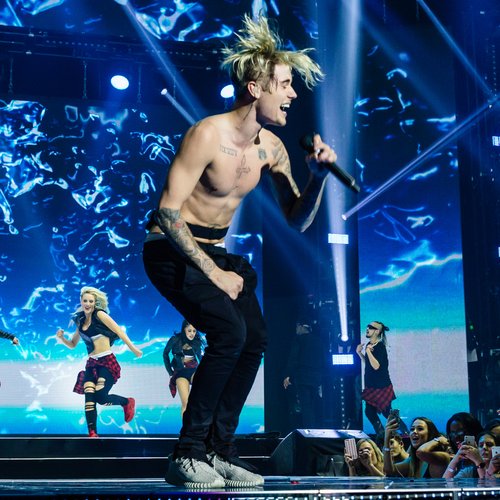 They both took off their tops (thank god), there were synchronised routines galore and neither missed a single beat. But who's the No.1 shape thrower? Justin Bieber or Jason Derulo...

It's not exactly a dance move but we can't ignore these two VERY special moments.

Who needs clothes anyway, they just get in the way? Dancing can only be performed to maximum effect without a top on, everyone knows that.

It's ALL in the hands.

Who knew Justin and Jason were good with their hands (yeah... we knew they would be too really!).

A little grind here and there never goes amiss.

One may be a little sweatier than the other but they both go off the scale when it comes to fancy hip movements. We told you this would be a close dance battle.

Woo, we're working up a sweat just watching these two get their swagger on.

Who wins this really though? Come on, Jason has back up dancers too, surely that's not a fair fight...