Justin Bieber reveals that he wants to find a nice girl in the next couple of years… and he’s not ruling out that she might be British!

Ladies, form am orderly queue – Justin Bieber’s confirmed he’s planning to find a nice girl in the next couple of years… and he’s not ruling out a nice British girl!

When Justin joined Capital’s Dave Berry backstage at the Jingle Bell Ball with Coca-Cola over the weekend, he revealed all about his future plans and what kind of girl he’s looking for – and it seems like he doesn’t have a specific type!

Justin told Dave, “It could be a British girl, it could be any girl because I just like girls.” So yeah, if you’re a lady you’ve probably got a shot with the Biebs! 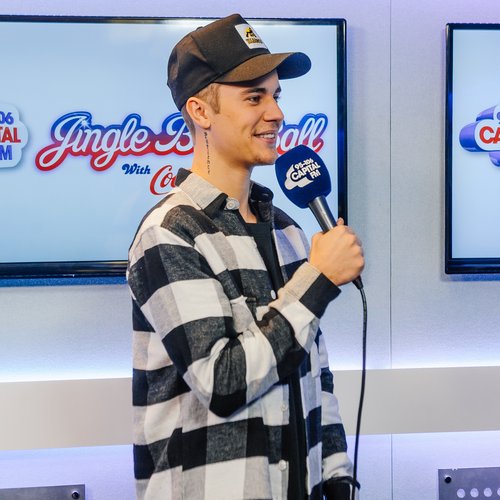 As well as talking women, Justin also explained how his cameo in 2oolander came about and got presented with his very own football shirt too. Click play on the video above to see your boy in action!