You know what happens when Roman and Justin Bieber get together - the pair get up to all sorts. Roman quizzed the 'Sorry' singer with one of his favourite games 'Fast or Last'.

Roman Kemp and Justin Bieber are forming quite the bromance at the minute. Biebs has been on Roman's show so many times that Justin is trying to top his OWN records on games now.

So for the second time, the 'Love Yourself' hit-maker played Roman's 'Fast or Last' and some of his answers are shockingly hilarious and hilariously shocking!

Obviously, Justin opened in fine fashion; with his British accent... AGAIN, as he answered which of the 1D lads was his favourite. (But we won't give away that juicy spoiler. You'll have to see it for yourself.) He also piped out a tune no-one expected - 'Mary Had A Little Lamb' and even admitted that he'd like to name his son Bill. Bill Bieber has a nice ring to it! 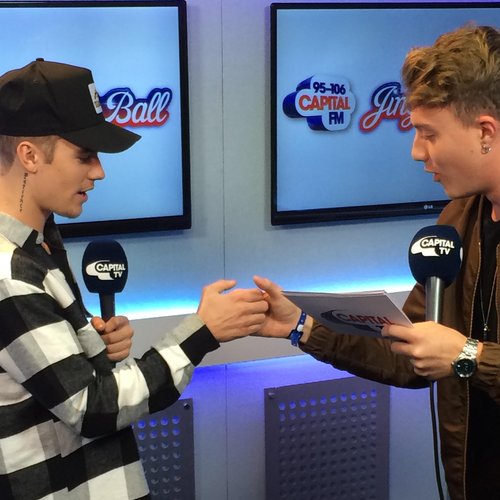 This was just MOMENTS before Justin absolutely ROCKED the #CapitalJBB, and you can relive all of the moments now!