Carly Rae Jepsen has given her verdict on fellow Capital Jingle Bell Ball With Coca-Cola star (and her BFF) Justin Bieber's new album, and says it's AMAZING to see how much he's transitioned with this new record.

'What Do You Mean' star Justin dropped his new album 'Purpose' recently and the record's sound has been a departure from some of his past music, which Carly says has been amazing to witness.

“Probably yeah, I mean we always whenever we’re in the same city we’re looking forward to giving each other a hug and seeing what’s up,” Carly exclusively told us. “I haven’t seen him in a while, actually since his album came out, so it’ll be nice to congratulate him on that too.

“I think [‘Purpose’ is] awesome. I think it’s very exciting when you see artists transition from one thing to something new, especially if they’re extra passionate about that,” she explained. “I felt that with my own project coming from ‘Kiss’ to ‘Emotion’ that it was really empowering to start to make music that was just for the love of that and I think that’s just what he’s done with his album.” 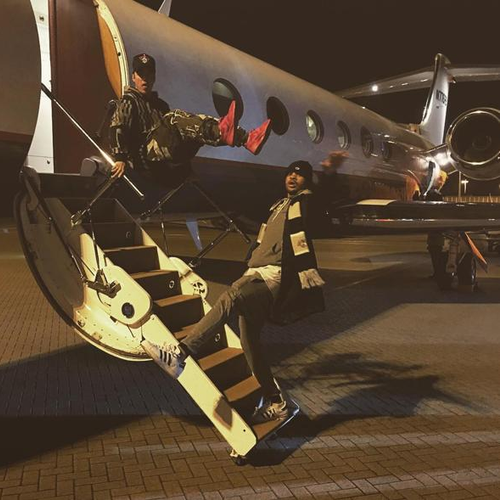 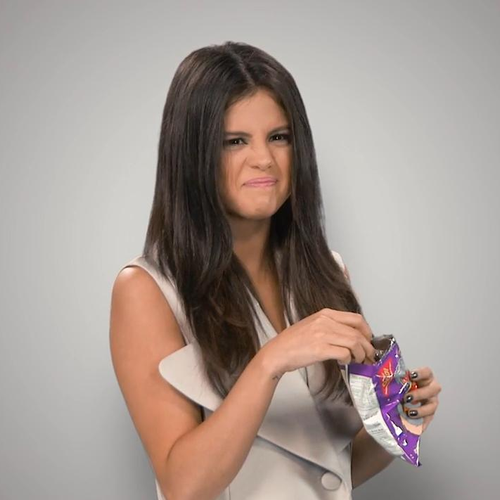 Popstars Eat British Food... And We Don't Think They'll Come Back For Seconds!