Justin Bieber's Fans: 19 Ways To Prove You're A True #Belieber

The search to find the best fanbase in pop is on, and you just KNOW the #Beliebers are in with a chance.

Justin Bieber is just one of the MANY artists up for #BestFans2015 in Capital's vote this month, and it's not hard to see why!

The #Beliebers are known for being one of the most loyal and outspoken fan bases on the planet, so it's time they got behind their idol JB and made sure Biebs and his fans take home the crown.

And with Justin set to return in 2015 with a new album, new tour AND a new sexy look (thanks to his recent Calvin Klein photoshoot), you've gotta Belieb they're in with a chance.

Find out how to vote for Justin Bieber to win #BestFans2015!

1). You wait with baited breath for the next batch of AMAZING topless selfies from the man himself! 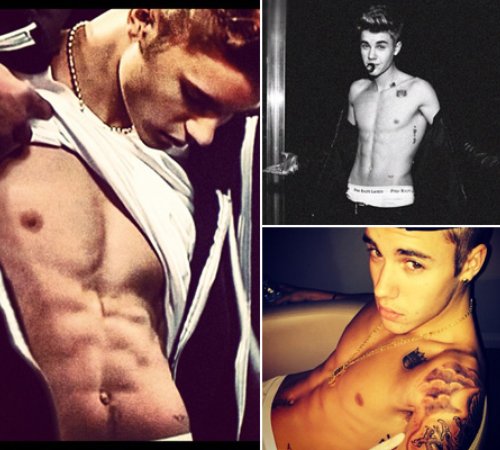 2). You have Justin's #MyCalvins photoshoot as your background wallpaper and CANNOT stop looking at it

3). When Biebs went all blonde bombshell on us you TOTALLY thought about following suit 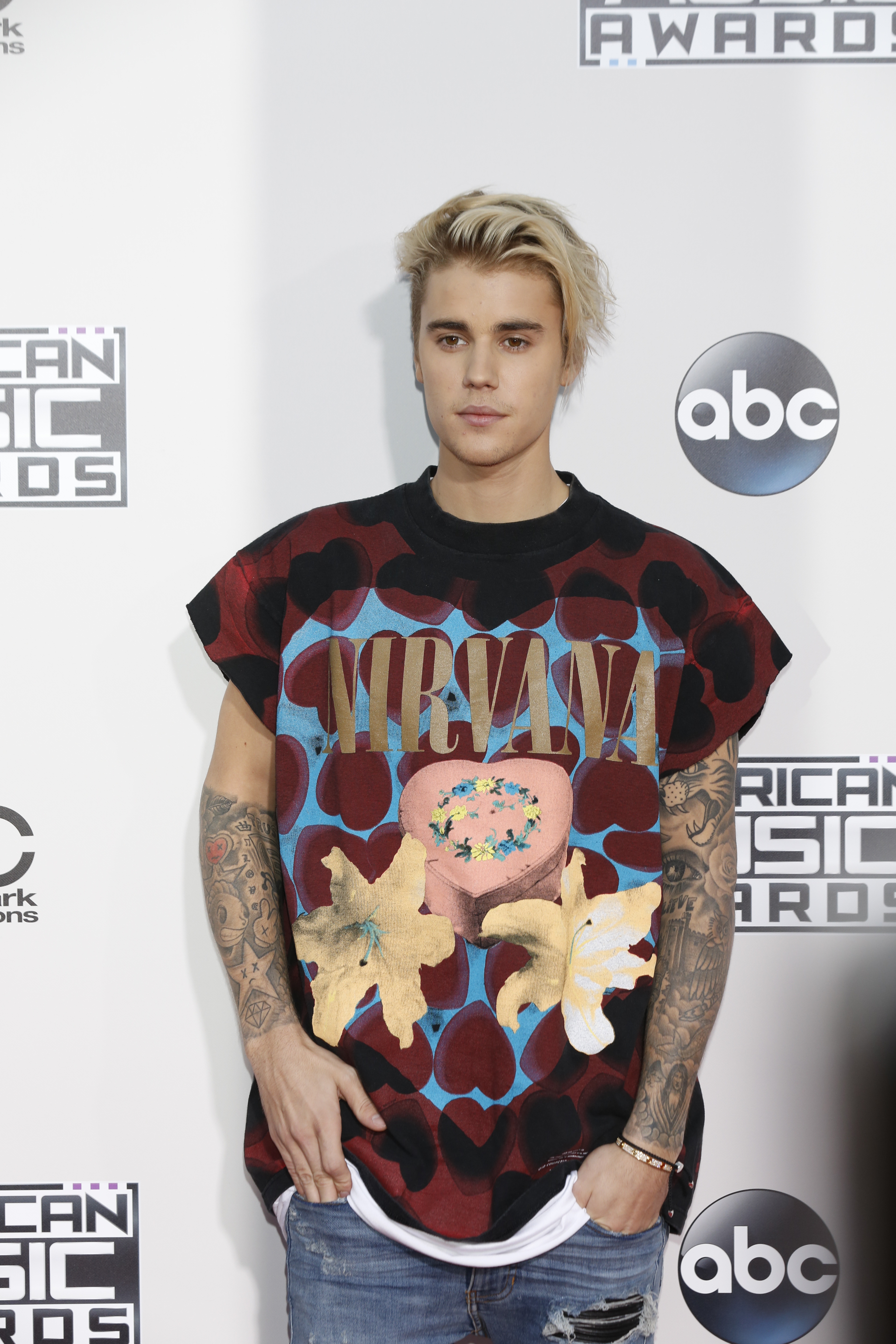 4). You know that, as Justin himself says, it's ALL about the fans and the music! 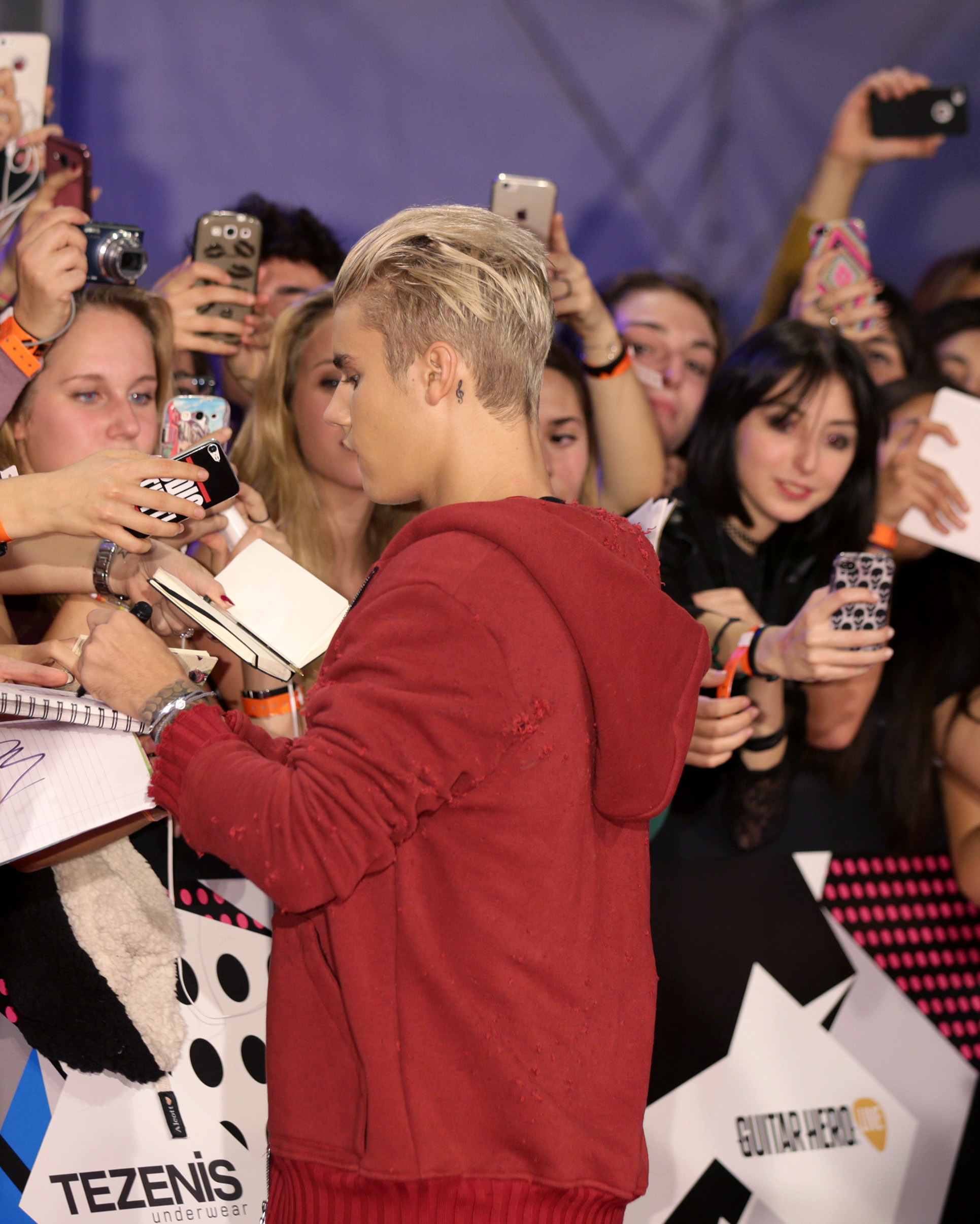 5). Halloween 2014 was pretty much SOLELY about this picture for you... #GoGoPowerRangers 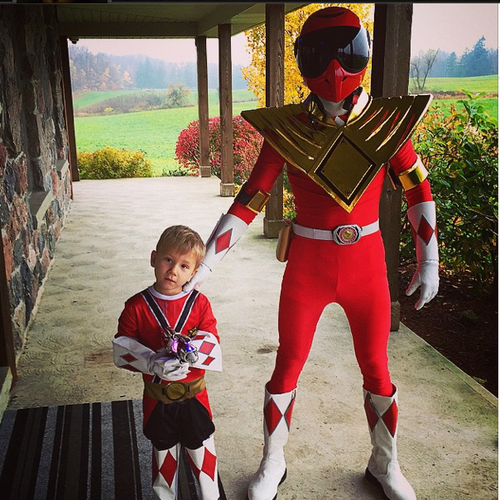 6). You're #Jelena all the way... whether they're just mates or lovebirds! 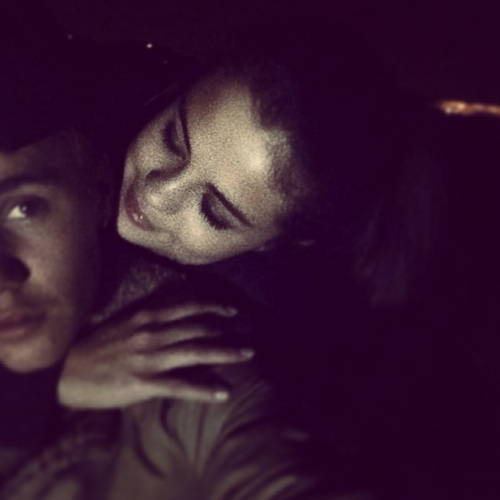 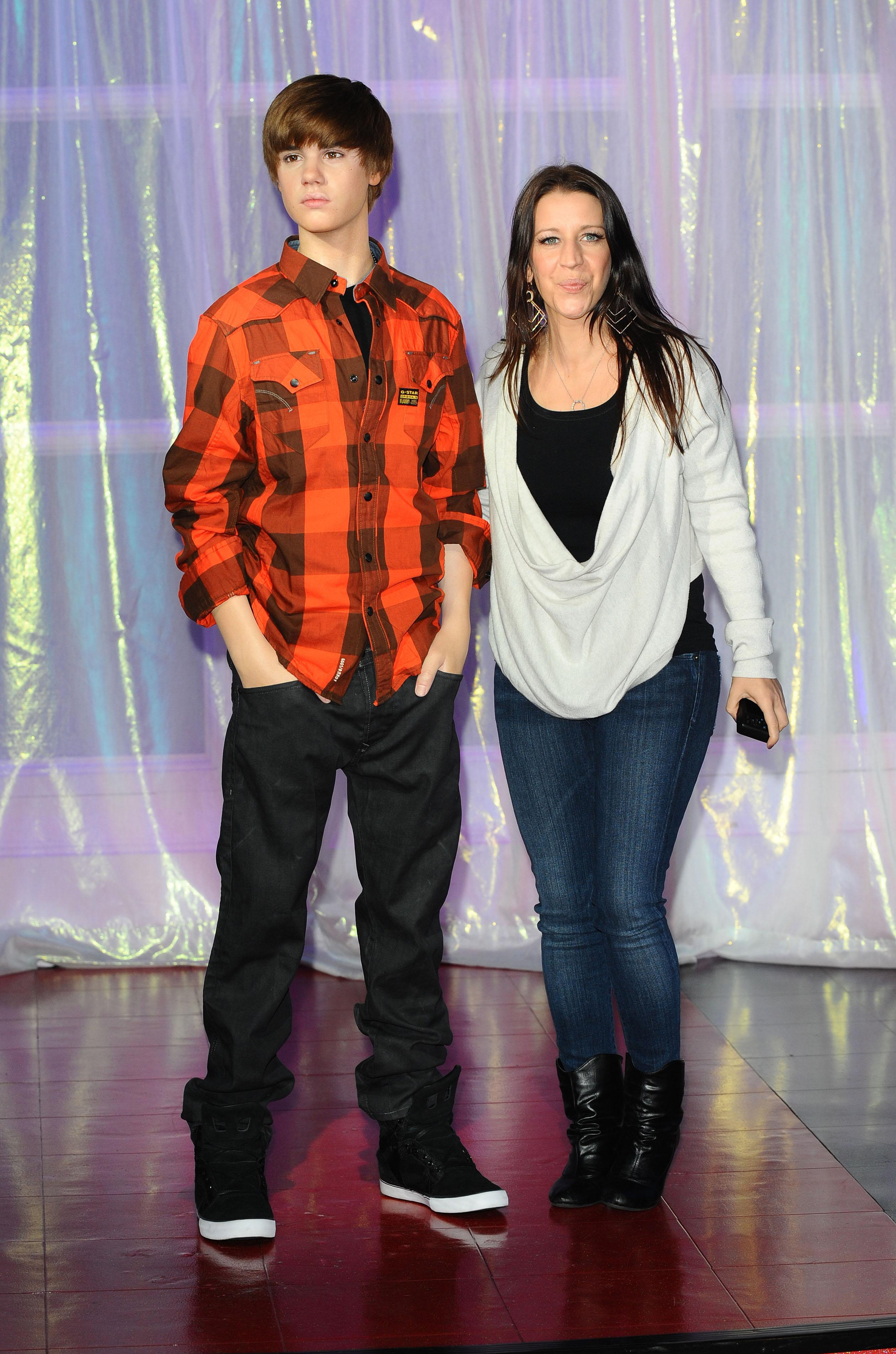 8). For you... EVERYTHING changed the first time you heard 'One Time':

9). You know that Justin ALWAYS puts his fans ahead of anything else (Credit Splash):

10). You imagine Justin singing 'Boyfriend' just for YOU when you hear it:

11) The 'Believe' tour was EVERYTHING you would want a live show to be!

16). You'll always remember where it all started:

17). You rushed out and got a onesie as SOON as you saw Justin tweet this snap:

18). You've perfected at LEAST one of the master's dance routines!

19). Did we mention all those shirtless selfies? 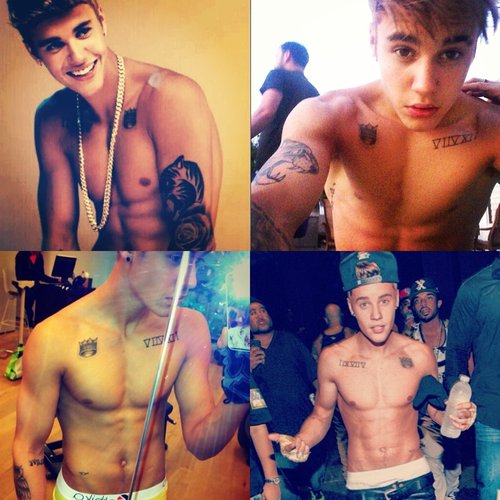