Nightclub Video Surfaces Of Justin Bieber's Remix Of Drake's 'One Dance' & It Sounds A Bit Alright!

Fresh from attending the F1 in Monaco at the weekend, Justin was partying at the world famous 1Oak nightclub when he decided to debut a brand new remix.

It's a twist on Drizzy's 'One Dance,' co-produced by Nineteen85, Noah “40” Shebib and DJ Maphorisa. Beliebers everywhere basically lost it on Saturday night when the videos from the nightclub started to surface online.

> WATCH: Some Of Your Favourite YouTubers Have Just NAILED Bieber's 'Company'

Part 2 of the another snippet lol pic.twitter.com/LSpUnPw8iW

Justin also debuted a snippet of 'Cold Water.' The song will serve as Major Lazer's next release and will also feature Danish singer MØ. Diplo has revealed that the track's release would be "coming up in a couple weeks." *excited face* 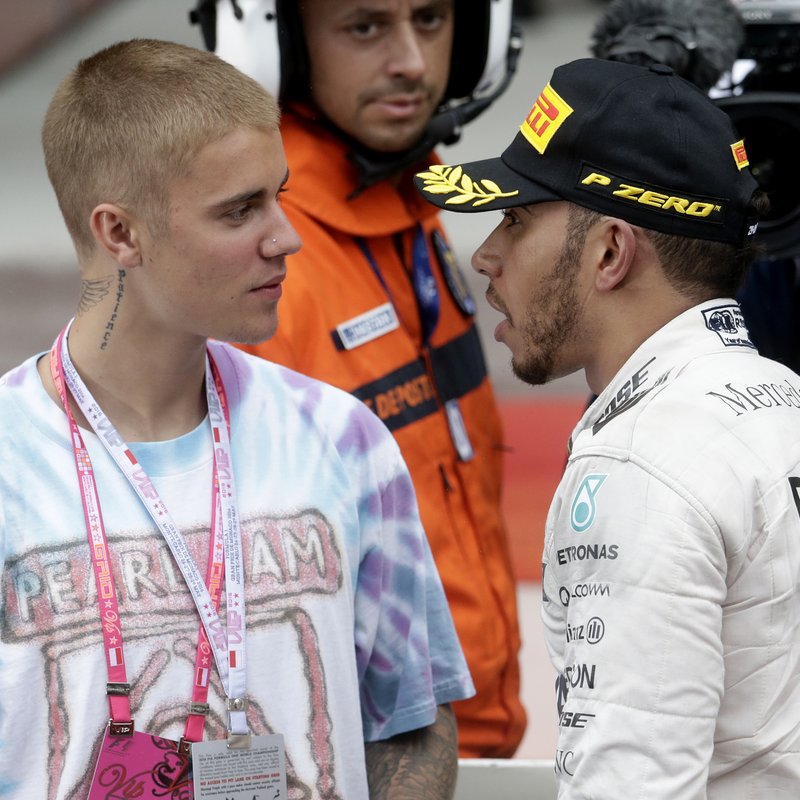 > The BIGGEST Show On The Earth?! 15 Summertime Ball Performances That Prove Capital Throws A Party Like NO ONE Else!