11 Reasons To Be Jealous Of Justin Bieber's Fans, The Beliebers

They're Justin Bieber's loyal band of followers - but are they the luckiest bunch of fans ever? We take a look at why everyone's jealous of the #Beliebers...

They've been there for him through thick and thin, and he's done a lot for them too - Justin Bieber and his #Beliebers are the tightest pair ever.

Check out why Justin's fans are literally the luckiest bunch around - and why we're all a little bit jealous of them deep down...

Justin loves to put on a show for photos, and asks to see Belieber's camera rolls for potential Insta pics. IMAGINE getting your photo on the Biebs' ACTUAL Instagram though?! 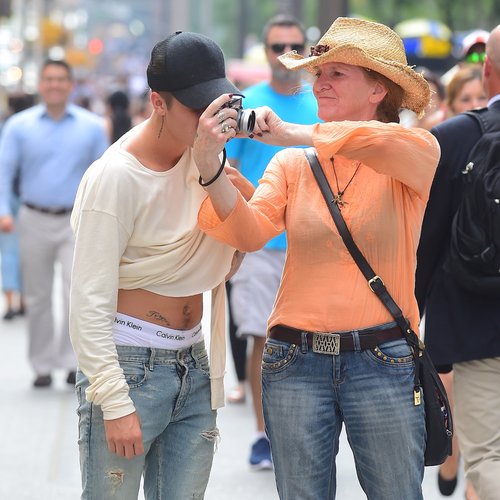 2. Beliebers get pizza hand delivered from Justin himself

When it was cold outside, Justin had his fans' backs with some warm pizza. ANGEL.

It's a standby line pizza party courtesy of @justinbieber and the awesome people on his team! #SNL #BieberOnSNL

3. His affiliation with Make A Wish Foundation has allowed Justin to make many a Belieber's fan dreams come true

From hospital visits to guided tours around New York of Justin's favourite spots, he built up a proper bond with many of the young fans he met through his charity work. 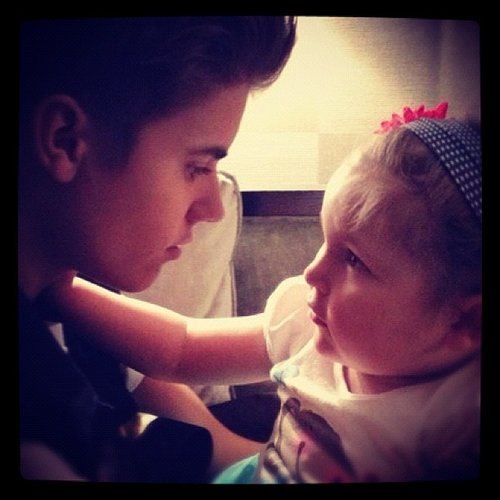 4. Justin lets fans sneak into his concerts - for FREE!

And Beliebers don't need to be told twice.

IF YOU SAY SO, JUSTIN.

5. And what other fan base is REGULARLY treated to topless selfies? 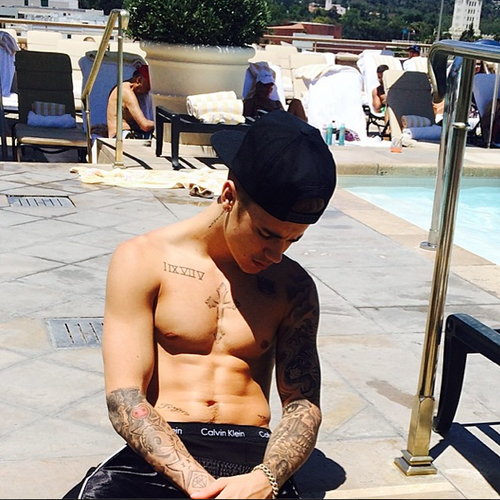 6. You never know WHEN JB's going to turn up, and whisk you off to prom.

Beliebers know anything is possible.

7. Who else lets fans interview AND kiss them

Belieber or not, many girls would love to be locking lips with the Biebs.

8. Beliebers can officially say Victoria Beckham is just one of many celebrities in the fandom

How many people can say they share a fandom with a Spice Girl?!

Guess who we ran into in the crepe shop?How good is this song?!?who knew??? X vb @justinbieber http://t.co/ZCftZ85sNq

We're just going to pray that the next number he dials is ours...

10. You can always bet on getting a good selfie.

However busy the Biebs is, the fans come first. Duh.

The way Justin always takes time out for us beliebers, he is the sweetest ever pic.twitter.com/SqbquRz6eu

11. Justin wears his Beliebers on his sleeve, literally.

If only this was permanent. With the frequency JB gets tattoos, it very well could be sooner rather than later. 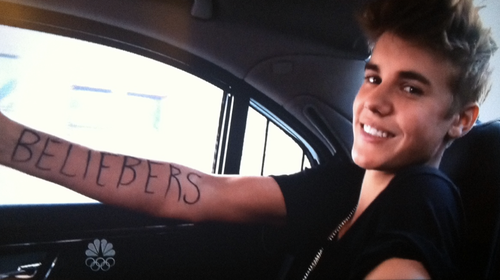