Jess Glynne is The Latest AMAZING Star To Join Capital's Summertime Ball 2015 Line-Up: "It'll Be So Much Fun!" 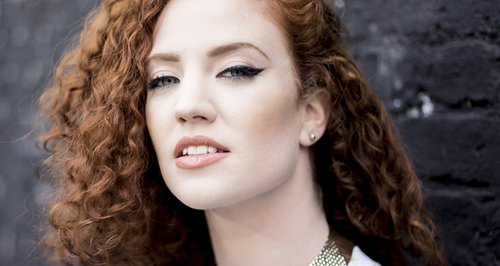 The 'Hold My Hand' singer will play her FIRST solo set when she arrives to perform at Wembley Stadium this June.

It's time to bring on the talent… because Jess Glynne has been confirmed as the latest addition to our world-class line-up for the Capital Summertime Ball 2015 with Vodafone.

The UK singer-songwriter has had an incredible past twelve months, scoring another Vodafone Big Top 40 smash with Clean Bandit on 'Real Love' AND dropping two massive solo singles with 'Right Here' and her latest release 'Hold My Hand'.

Now it's been confirmed that Jess Glynne will join the rest of the AMAZING #CapitalSTB acts at Wembley Stadium on Saturday June 6th 2015 for our most insane line up… EVER!

Speaking exclusively to Capital Breakfast today about the announcement, Jess said: "I can not wait! Coming there in my own right is going to be so much fun." 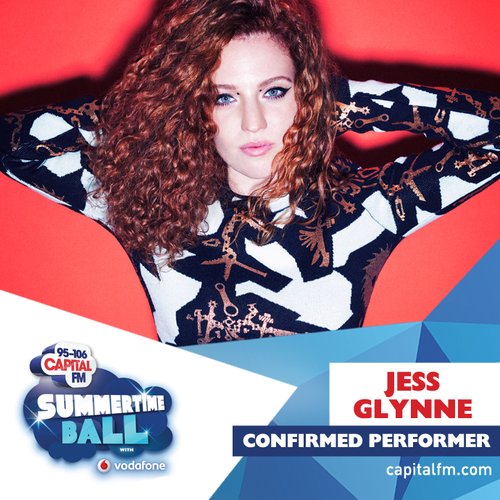 Jess played the Summertime Ball 2014 last year, alongside 'Rather Be' four-piece Clean Bandit, but says she's SO excited to be playing a solo set at this year's HUGE event.

"It was the biggest gig I'd ever done and it was very overwhelming," she told us. "I get more nervous in front of a smaller crowd, but it's Wembley Stadium and there's loads of other artists there.

Keep it Capital Breakfast all this week as we reveal even MORE of the hottest hit music stars who'll be playing the #CapitalSTB this year. 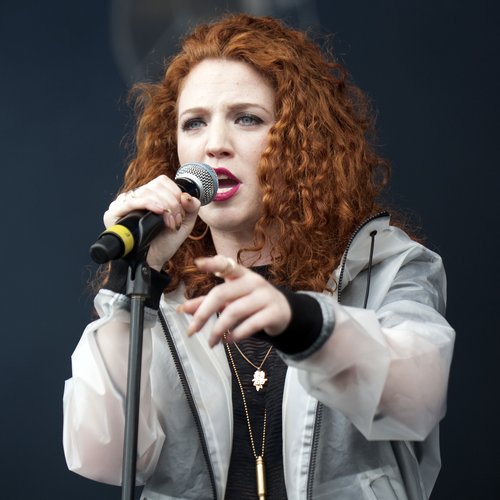 Tickets for Capital’s Summertime Ball 2015 with Vodafone go on sale this Friday (1st May) at 8am. Capital VIPs and Vodafone customers have access to an exclusive VIP pre-sale starting today at 8am.

WATCH: Jess Glynne In Action In Her 'Hold My Hand' Music Video

Check Out ALL The Latest Hit Music Videos: