The 'Right Here' superstar is bringing her unique voice across the country from October.

Jess Glynne is heading out on the road this Autumn for a string of brand new UK tour dates, and she’s just announced her support act for the trip.

WATCH: All The Live Performances From The #CapitalSTB

The ‘Hold my Hand’ singer will be joined by rising star Conrad Sewell as her opening act when she begins the tour from the end of October in Cardiff across cities including Birmingham, London and Manchester.

The singer made HUGE waves by featuring on Kygo’s Vodafone Big Top 40 chart hit ‘Firestone’ this year, and his solo single ‘Hold Me Up’ arrives soon.

Jess has already had an amazing start to 2015 and she’ll be looking to cap off a VERY successful 2015 in October when she begins this 8-date tour of the country. 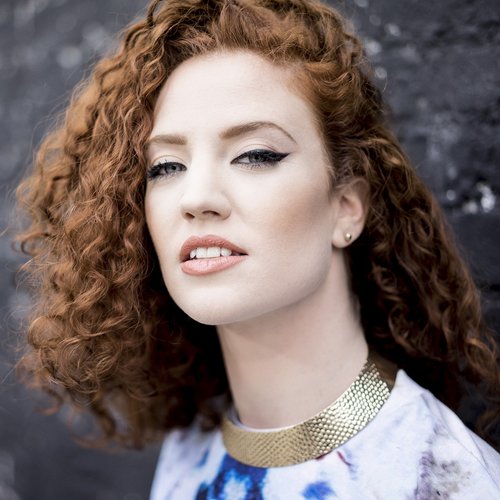 The ‘Don’t Be So Hard On Yourself’ star hits the road this Autumn fresh from releasing her debut album ‘I Cry When I Laugh’ on 14th August.

WATCH: Jess Glynne Sings 'Not Letting Go' With Tinie Tempah At The #CapitalSTB

WATCH: Jess Glynne Singing 'Rather Be' At Our Summertime Ball 2015 With Vodafone