What a week it has been in the wonderful world of music! There were lows & highs but they're all worth a read.

The ladies from Fifth Harmony dropped by and absolutely nailed their impression of Harry Styles.

We get the feeling once the hiatus has finished, Harry might not actually be needed!

It finally happened, the two Justins collided in a celebration of all things Timberlake & Bieber as the latter performs a SWEET version of 'Cry Me A River'. 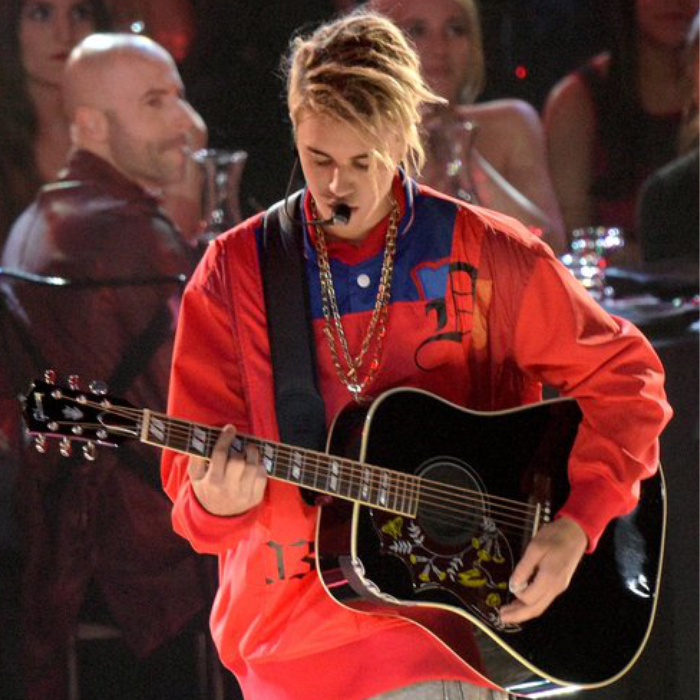 He also chose which Game Of Thrones house he belongs to...Lannister or Stark? 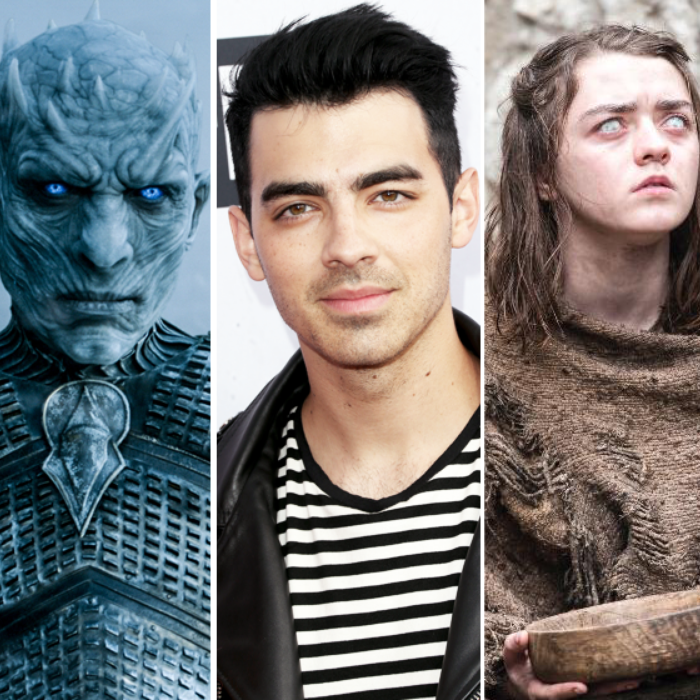 The legend that is Prince passed away on Thursday and the tributes flooded in by the thousands.

There were literally millions of tributes but we fished out those from the biggest celebrities and put them in one article. 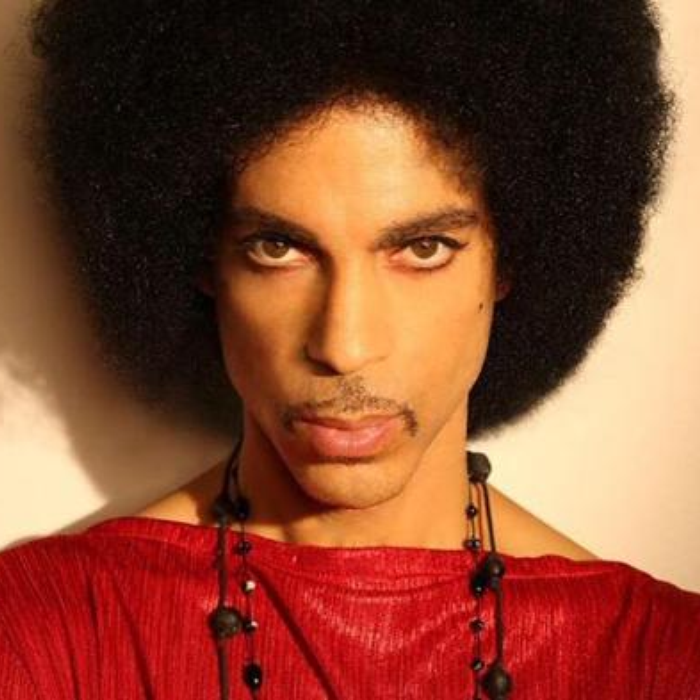 We've actually got brand new music from the one and only Liam Payne!

Yup, you read that correctly. Liam Payne teamed up with Juicy J for a new track and you can listen to it right now.