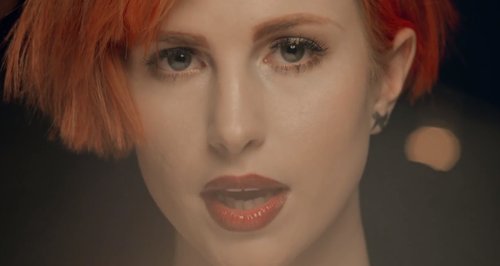 The 'Clarity' DJ teams up with Paramore's leading lady for his latest music video.

Zedd teams up with Paramore's Hayley Williams for his brand new single 'Stay The Night'.

The Russian-German DJ and producer features Hayley on lead vocals for the track, taken from his 2013 debut studio album 'Clarity'.

The video for 'Stay The Night' features footage of Hayley performing into the camera in between scenes of a couple acting out their frustrations through a dance duet.

Zedd is set to release 'Stay The Night' featuring Hayley Williams in the UK on 9th February.