Jade Thirlwall, 27, and Jordan Stephens, 28, are said to have been dating for the past three months, after growing close throughout quarantine.

And the Little Mix singer and the Rizzle Kicks star have now seemingly taken the next step in their relationship by heading off on a holiday to Italy.

According to the tabloids Jade and Jordan have spent the past week unwinding in the Trento region of Northern Italy.

A source said: “Jade and Jordan have spent more and more time together in the last few weeks as lockdown eased.

“She really likes Jordan and although it was quite a last-minute decision to go to Italy, she was really excited to go.

“It might seem quite quick for some people but they've spent so much time talking and getting to know each other that they've become really close in a short time. Jade has tried to get off social media a bit too. It's been a refreshing break.”

During their vacation, the pair have apparently been on a sailing trip and visited the Arte Sella Nature Trail.

Although they’re yet to publicly confirm their relationship, they were pictured with Jordan’s arm around the pop star during a Black Trans Lives Matter march in London in June.

The Little Mix ladies are clearly enjoying some well-deserved down time lately, after Jade’s bandmates all had a holiday over the past few weeks.

Perrie Edwards and boyfriend Alex Oxlade-Chamberlain had a few days in Ibiza, while Leigh-Anne Pinnock and Andre Gray spent some time in Greece. 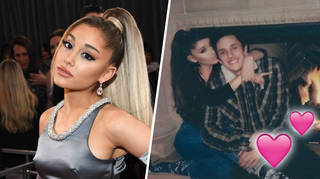 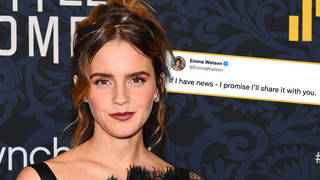