Love Island stars Eyal Booker and Georgia Steel have been reunited on a ranch in Arizona to film a new celebrity reality 'Celebs on the Ranch' and sources say they're getting pretty close, and this latest Instagram snap shows it...

A bunch of reality stars have headed off to the Arizonian desert to film a new show Celebs on the Ranch and as Love Island stars Eyal Booker and Georgia Steel are reunited again in another hot climate, the pair are said to be getting close to one another.

Gee even described her and Eyal as having a 'special bond' in an Instagram of him hugging her from behind that TOWIE's Courtney Green took, and we're starting to wonder if this could be the start of the most belated Love Island relationship in history?

Georgia recently broke up with her Love Island boo, Sam Bird, after three months of dating and moving in with one another, where as Eyal has been pretty unlucky in love during both his time on the island and his stint on the latest series of Celebs Go Dating.

We'll likely have to wait until the series airs to find out if anything more happened between the pair as they ride horses off into the sunset, but we're definitely going to be keeping an eye out on Instagram for any more clues! 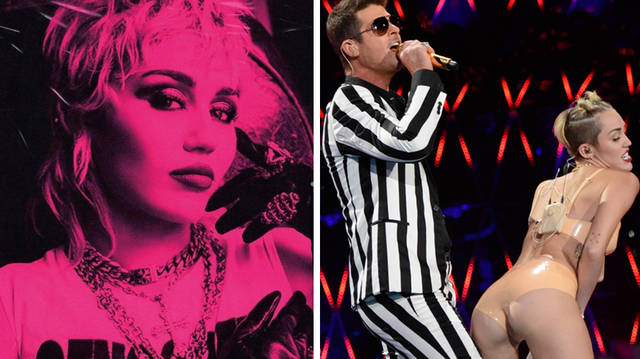