Dove Cameron On Why She Avoided Confirming Sexuality

Dove Cameron got candid about her sexuality and being afraid of coming out to the public.

Dove Cameron has opened up about her sexuality and why she was nervous about coming out publicly.

The ex-Disney starlet graced her first LGBTQI+ cover for Gay Times' Summer 2021 issue, speaking about coming out as a bi-sexual woman and how she was afraid of being accused of 'queerbaiting'.

Why The Powerpuff Girls Reboot Pilot Is Being Reshot

Dove originally spoke about her sexuality on an Instagram live last year, speaking candidly to her followers: "Guys, I really needed to explain something to you. Maybe I haven’t said it, but I’m super queer."

In her interview, she discussed how she had hinted at her sexuality throughout her career but never explicitly confirmed it.

"I’ve hinted about my sexuality for years while being afraid to spell it out for everybody."

The 25-year-old actress proclaimed that she hopes her coming out can inspire her young audiences to feel confident in how they identify.

She said: "I hope it helps, that’s why I came out.

"I feel like the industry has changed a lot in terms of having room for people with platforms to be human and not to be picked apart."

The singer who is set to star in the upcoming remake of The Powerpuff Girls explained that she never knew when the right time to go public was despite never being confused about her sexual orientation.

Dove continued: "I was never confused about who I was, I felt like I wouldn’t be accepted and I had this strange narrative that people wouldn’t believe me."

We are so happy that Dove is leading by example and embracing her sexuality!

HRVY Confirms Maisie Smith Strictly 'Romance’ Was All For Show 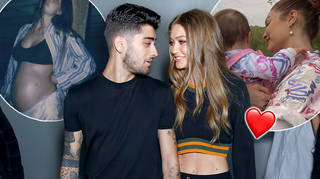 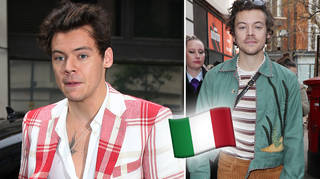 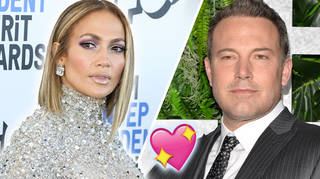