“There was a lot of spooning”!

She might be dating hunky model Ash Harrison now, but Charlotte Crosby just admitted she spent the night with a Made In Chelsea hunk – but it’s not what you think!

Speaking to Jamie Laing for his new E4 show, In Bed With Jamie, Charlotte admitted that she and Alex Mytton had spent the night together in Cannes – but remained VERY coy about what actually happened between them.

Charlotte told Jamie, “There was a spoon, I'm sure there was. We were in bed a long time. There was a lot of spooning, because that's all that happened... We were definitely not naked.” 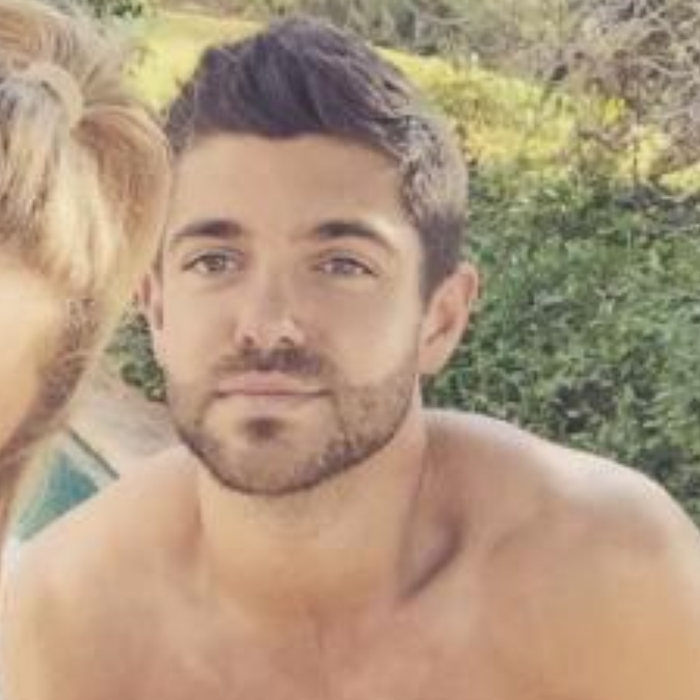 An insider previously told the Daily Mail the pair were seen flirting at the Cannes Lions festival earlier in the year, “They shared an instant chemistry. It was obvious that they were going to hook-up, if they hadn't already.”

Well, well, well… we’ll have to keep an eye on these two!