The controversial YouTuber is said for the biggest fight of his career with KSI but how much is he worth? And how old is he? We're here to fill you in.

Logan Paul's fight with KSI has been a massive talking point wherever you turn at the moment. You can't go on any form of social media without seeing a clip of the pair squaring off. But there's a lot more to Logan Paul than a YouTuber boxing match.

Aged 24, Logan has built up an incredible net worth plus career which includes songs and movies.

Let's dive into Logan's world for a second:

What is Logan Paul's net worth? 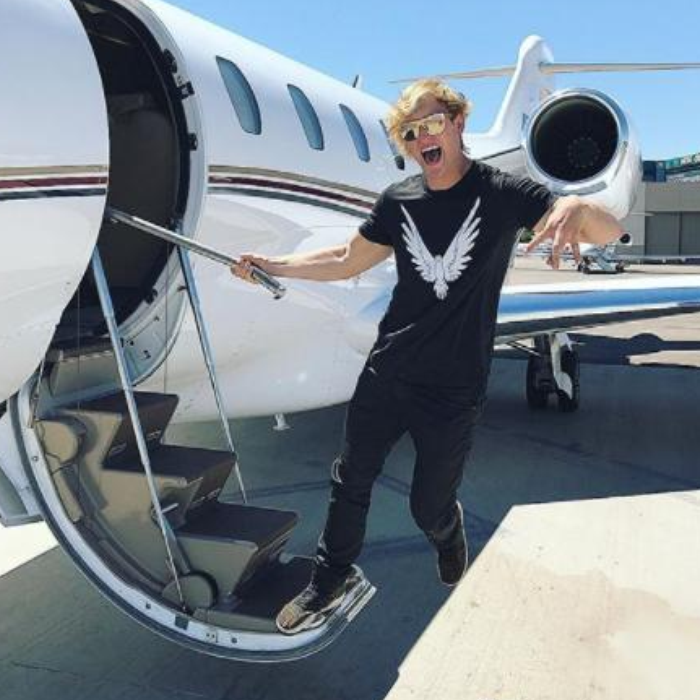 Let's face it, YouTubers these days earn a LOT of money and, according to Wealthy Gorilla, Logan is no different.

The internet sensation reportedly has a net worth of $19million (£14.8million).

In 2017, it was reported he made $12.5 MILLION (£9.7million) alone. $3.25 MILLION (£2.5million) of that was made from YouTube adverts with the rest coming from his work in movies, music, merch and ads on his other social media accounts. Wow.

Earlier this year he launched a clothing range, Maverick, meaning he'll be raking in even more dollars from that.

Why is Logan Paul feuding with KSI?

When you're two of the biggest YouTubers in the world, there's always going to be some beef simmering somewhere. However, the spark was truly ignited after KSI called Logan out just minutes after winning a boxing match against fellow UK vlogger Joe Weller.

After a boxing match which ended with a draw in August 2018, the pair are set for a re-match on Saturday 9 November.

KSI Vs Logan Paul Fight: How To Watch In The UK And What Time It’s On

Is Logan Paul a singer or an actor?

The answer is a bit of both really! Logan is first and foremost a YouTuber, however, on his channel he releases countless songs and appears in a few movies here and there too. His most notable movie to date is the YouTube thriller 'The Thinning' as well as a cameo in the Baywatch movie with The Rock (which was inevitably cut).

Who is Logan Paul's brother? 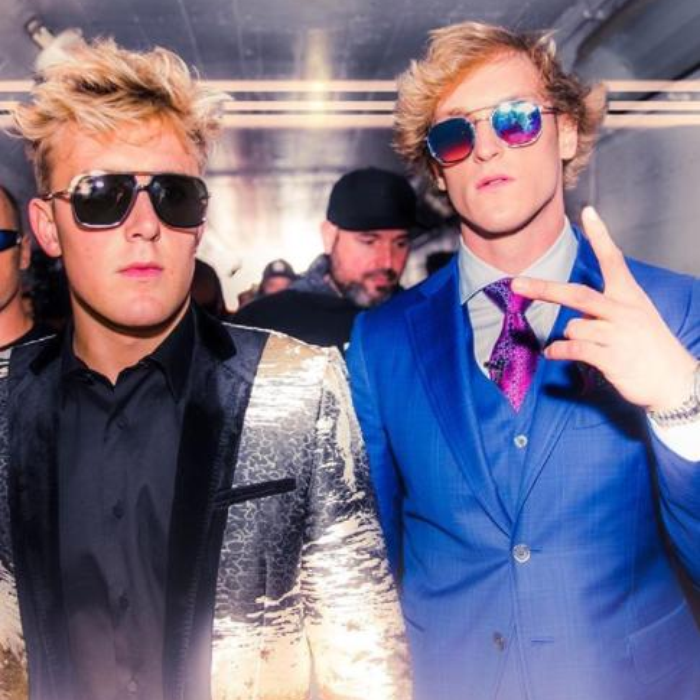 Jake Paul is Logan's brother - a former Disney star and fellow YouTuber in his own right. Jake is two years younger than Logan.

How old is Logan Paul?

Why is Logan Paul deemed controversial?

In January 2018, Logan Paul was slammed for filming the body of someone who'd died by suicide in Japan for his YouTube channel. The video made headlines all over the world as well as causing outrage within the YouTube community and the rest of the world.

You can follow Logan Paul on pretty much everything: