Megan Barton-Hanson and Wes Nelson split in February, seven months after meeting on Love Island last year – but they’re clearly still lusting over one another.

After exchanging a series of flirty text messages, Megan shared their X-rated conversation on Instagram but the passion soon died when she spotted Dancing On Ice star Wes had posted the same selfie he’d sent to her.

In a comment later deleted, Megan revealed Wes had asked her to perform explicit acts during their intimate conversation.

Wes sent Megan a photo of himself topless, writing alongside it: “Extremely annoying that you’re not with me after watching that.”

The model then responded: “Them lips. Miss you telling me that it’s all mine and that I’m a ‘good girl.’”

But Megan was not happy when she noticed Wes had posted the same picture he’d sent to her and captioned it: “Starve your distractions feed your focus”.

In a now-deleted Instagram comment, Megan said: “Swear this is the exact same picture you sent me? Really starving the distraction.”

The Love Island stars split earlier this year as Wes took part in Dancing On Ice. 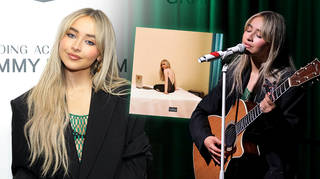 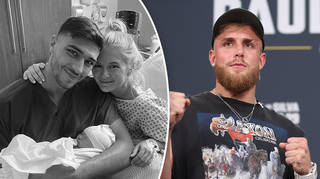