Kendall has had close ties with Topshop in the past but is embarrassed to admit her first Met outfit was with them, apparently...

Now Kendall has reached the dizziest heights of fame, every designer in the world is fighting it out to dress her.

However, when she started off on the scene, she was dressed by high street favourite Topshop, who her and sister Kylie had a clothing line with. 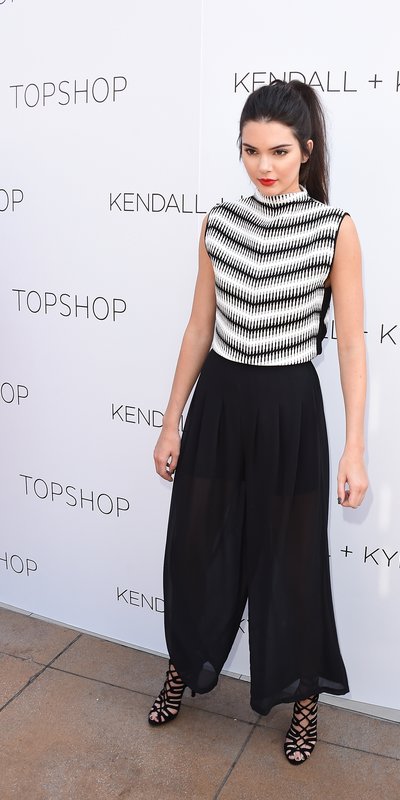 However, in her 'Get Ready For The Met' video with Vogue, she makes some comments about the fashion retailer that people aren't happy with and she's been called out over her 'bratty' behaviour.

One user wrote: “Why does she sound embarrassed when she went with Topshop??? Come on, that was an amazing opportunity at her age at the time. WTF?”

Download Our Shiny New App For All The Latest Kardashian News