Move over, Homer, 'cos Harry, Liam, Niall and Louis are moving into Springfield. The four lads have SMASHED the opening scene of the animated show. You'll be a fool to miss it!

They've already sang 'Best Song Ever', but now they're going to be in the best TV show ever?! What can One Direction not do?!

> AWK. Selena Gomez Is “So Beyond Done” Talking About Justin Bieber After He Serenaded Her

Harry, Liam, Niall and Louis have all moved into the Simpsons' hometown, Springfield and - we're sorry to say it to our favourite yellow family, but... The lads do the opening theme tune better than the original! 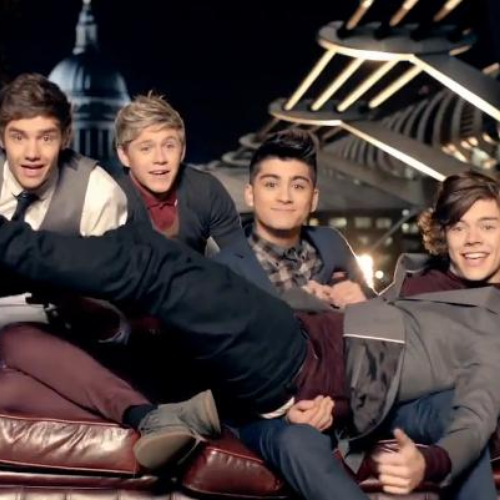 But what are you still doing reading this? You HAVE to see 1D opening the most iconic TV show ever. It will definitely help that Harry-shaped hole until he drops his solo work, right?