The Chainsmokers, Anton Powers, Sigma & more are gonna be on hand to put on one heck of a Halloween party!

We're kicking off the spookiest time of the year with an EXCLUSIVE gig right here in Liverpool  - so start planning your outfits now! 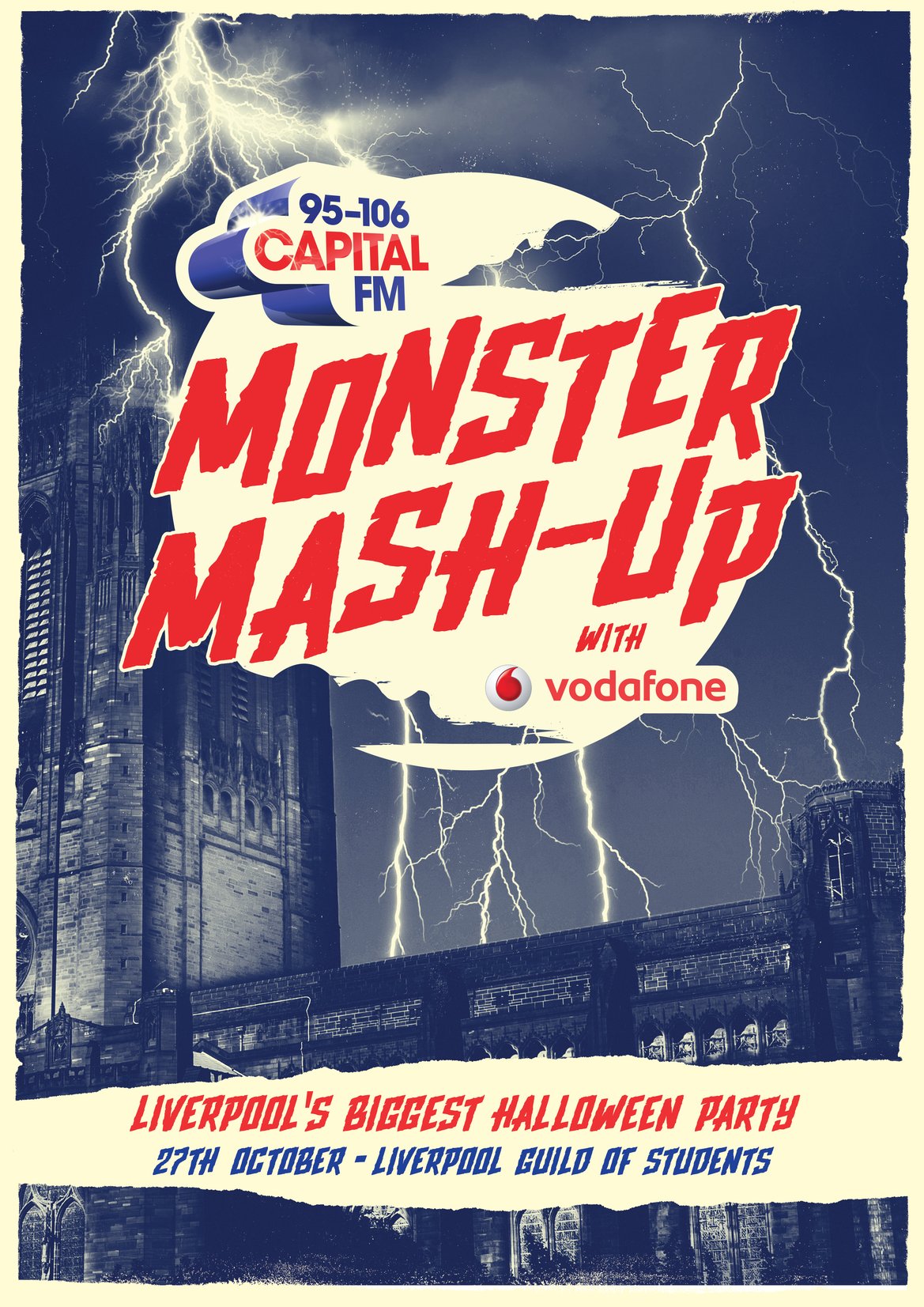 On 27th October, 5 HUGE artists will be descending on Mountford Hall for one FRIGHTENINGLY good night. Get your costumes and fake blood ready, because these megastars will be giving you the best Halloween party EVER! 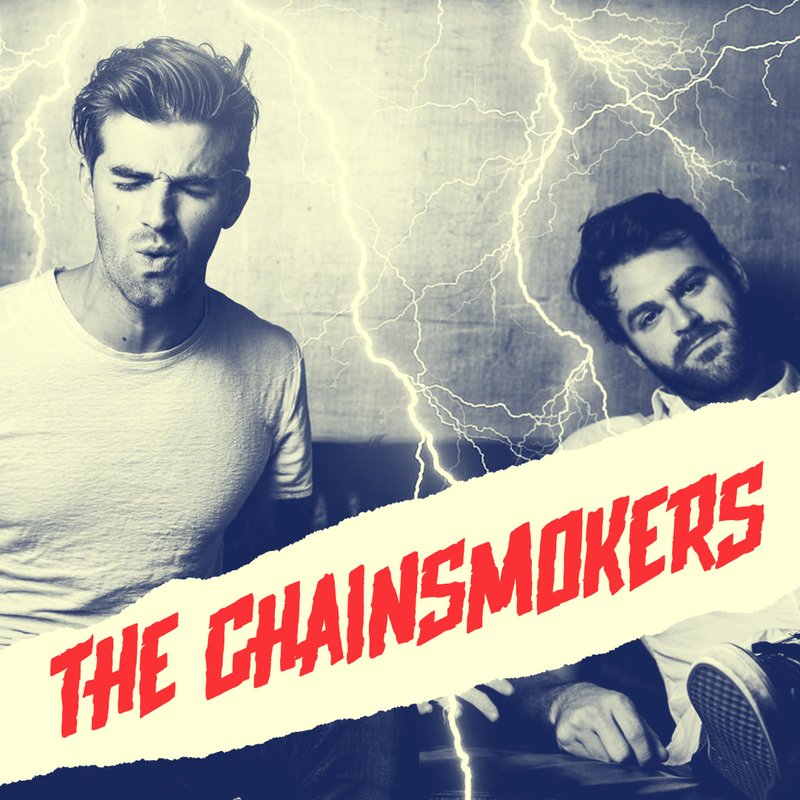 This duo have come a long way since their first surprise hit, 'The Selfie Song', back in 2014. In 2016 they're already had three HUGE summer collaborations with Halsey, Rozes and Daya - and now they're bringing a taste of their epic festival sets to Liverpool! 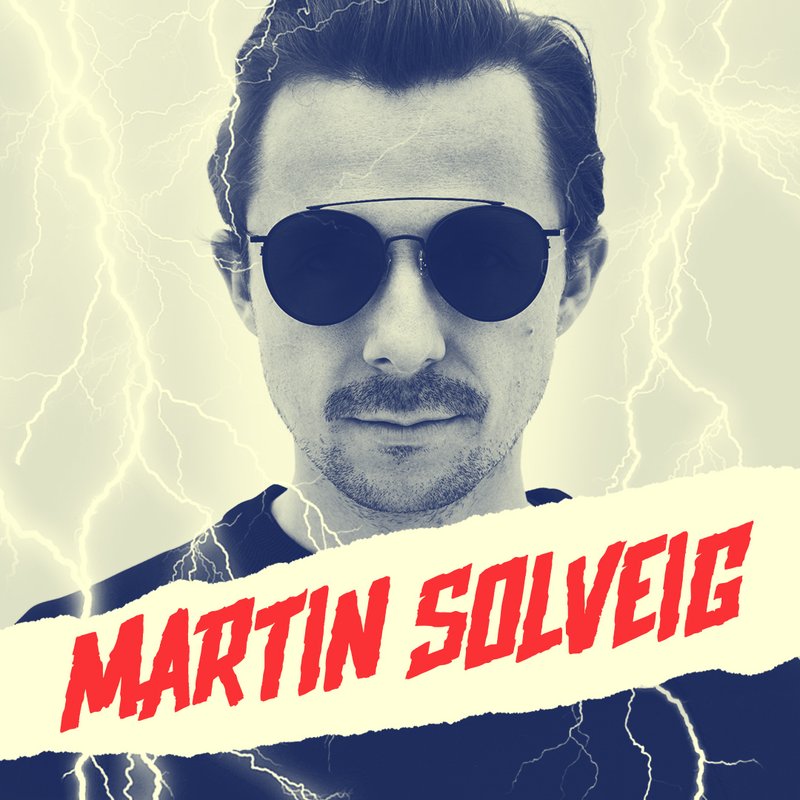 The legendary Frenchman behind hits 'Hello' and 'Intoxicated' is heading to Liverpool for the spookiest night around. 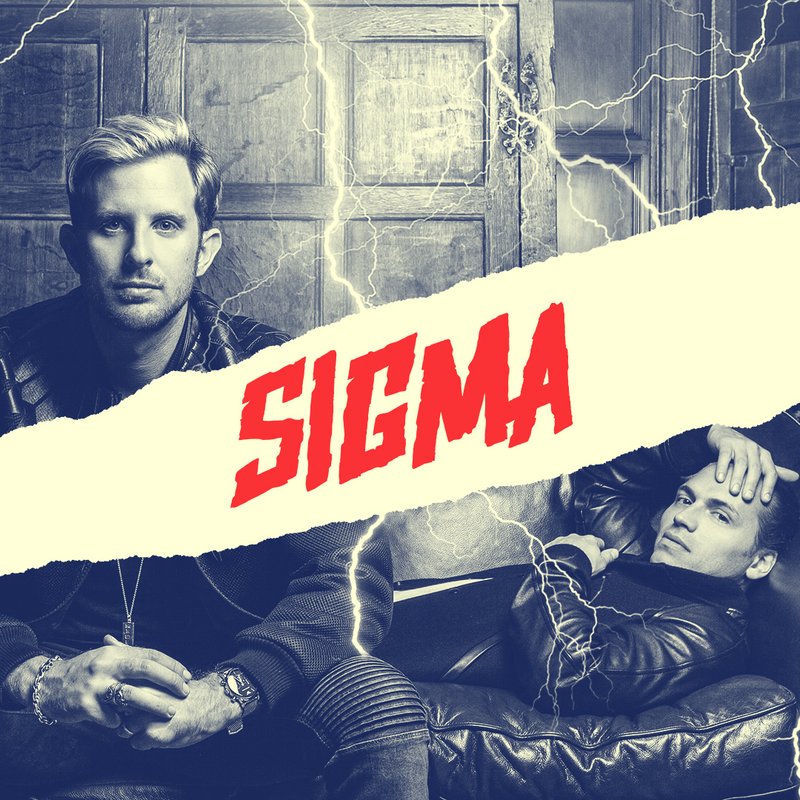 The dream team duo behind hits 'Nobody To Love', 'Changing' and 'Glitterball' will be bringing a taste of their drum & bass expertise with a killer DJ set this freaky season. 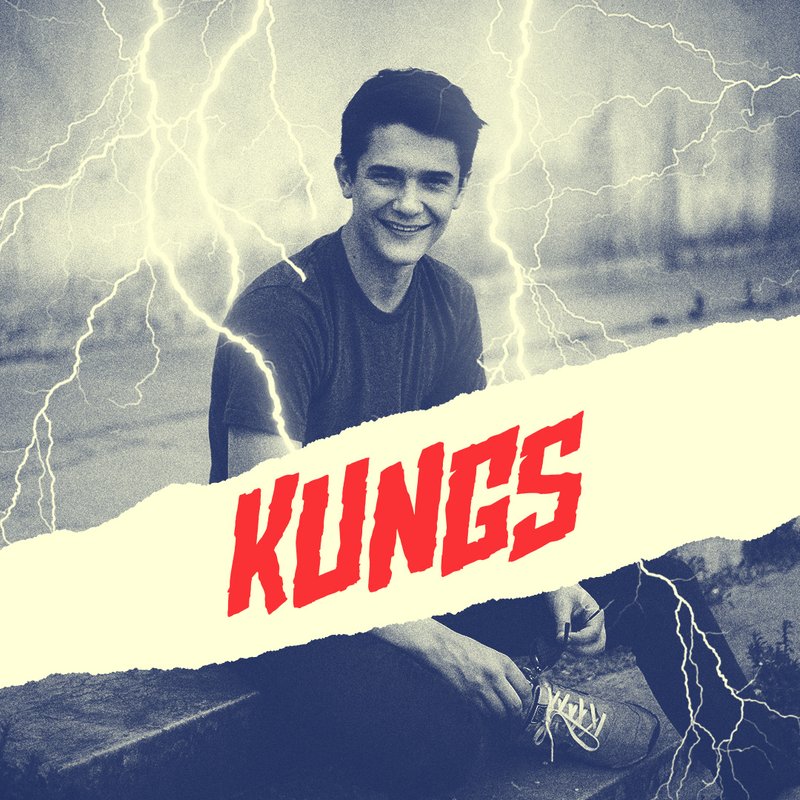 The French DJ's debut hit with Cookin' On 3 Burners, 'This Girl', was a surprise smash on the Vodafone Big Top 40 this summer, and this Halloween he'll be heading to Liverpool for the spookiest night of the year. 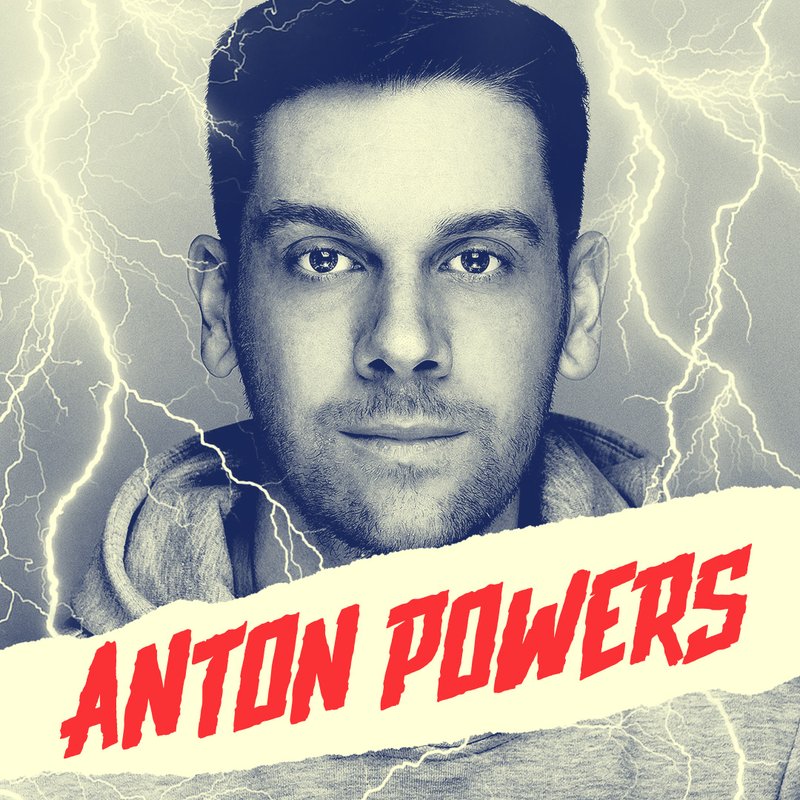 Capital's own home-grown hero, Anton Powers, will be bringing the party to the Guild of Students - and making sure this Halloween is the best EVER!

Capital's Monster Mash Up with Vodafone will be hitting three of the UK's biggest cities to host the BIGGEST Halloween parties you've ever seen! Tap the venues below to see the lineups in full!