Are Taylor Swift & Tom Hiddleston About To Get Engaged?!

Rumour has it #Hiddleswift are about to take the next big step...

If you told us two months ago that Pokemon would be more popular than Tinder, and that Taylor Swift would be loved up with someone that ISN'T Calvin Harris, we wouldn't believe you.

But look-y here! Pokemon Go has taken over the world and Taylor is all over Tom Hiddleston. 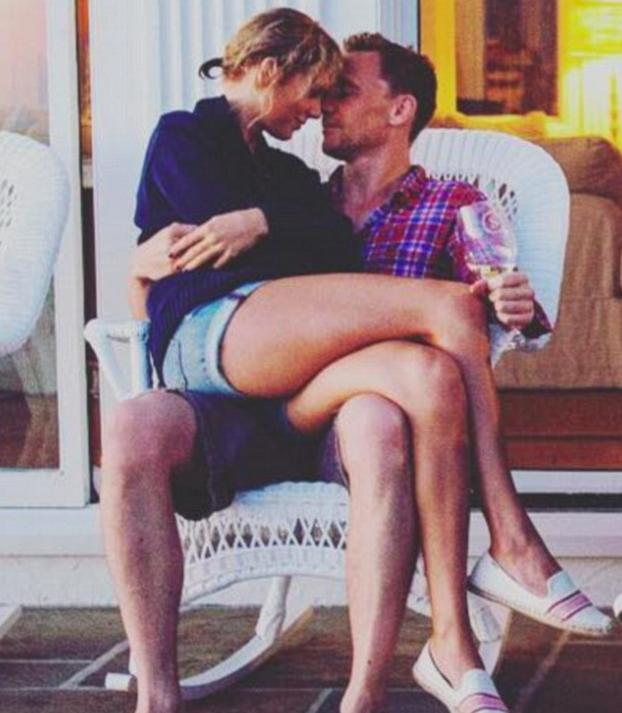 It's hard to believe that the pair have only been dating a matter of weeks - especially when they've been spotted all over the world together, and he's even met Swifty's parents!

> From Paying Off Debts To Visiting Fans: 13 Reasons Taylor Swift's The NICEST Person In Pop

There are theories circulating that this is actually just a PR stunt for TayTay's upcoming music video (which looks to have some credibility!), but if the latest insider gossip is to be believed, it might be the real deal... as Tom's set to pop the question!

Yes, just 1 month after meeting, Tom Hiddleston is reportedly going to propose to Taylor according to Us Weekly!

Their insider source also reckons that Taylor's "would definitely say yes"! At this rate they could be tying the knot before summer's over...

What do you reckon? Are they gonna tie the knot after a month of dating? Sound off in our poll below.