Is Taylor & Tom's Relationship All A Ploy For Her New Music Video? This Theory Will Blow Your Mind

Just us who is being a little bit sceptical of the Taylor-Tom relationship? We think we may have figured it out.

Okay, guys, we get it. You’re seriously loved up. Enough with the photos already.

But, what about if we told you that it might all be fake? A con? A big ol’ media stunt?

Yes, we’re being serious because we present to you the most convincing Taylor Swift and Tom Hiddleston conspiracy theory to date.

They haven’t exactly hidden away from the cameras since going public with their romance - from the initial photos on the rocks, to meeting the parents, their trip to Rome and then most recently, their 4th July party with pretty much every celebrity ever. Oh, and the fact that Tom was wearing an ‘I <3 TS’ t-shirt.

tom hiddleston, epitome of an english man, 35, wore an i taylor swift tshirt

Although, let us ask you this - why have we gotten more photos of Tom and Taylor in the last two weeks than we ever did of her and Calvin Harris in their 15 month long relationship? 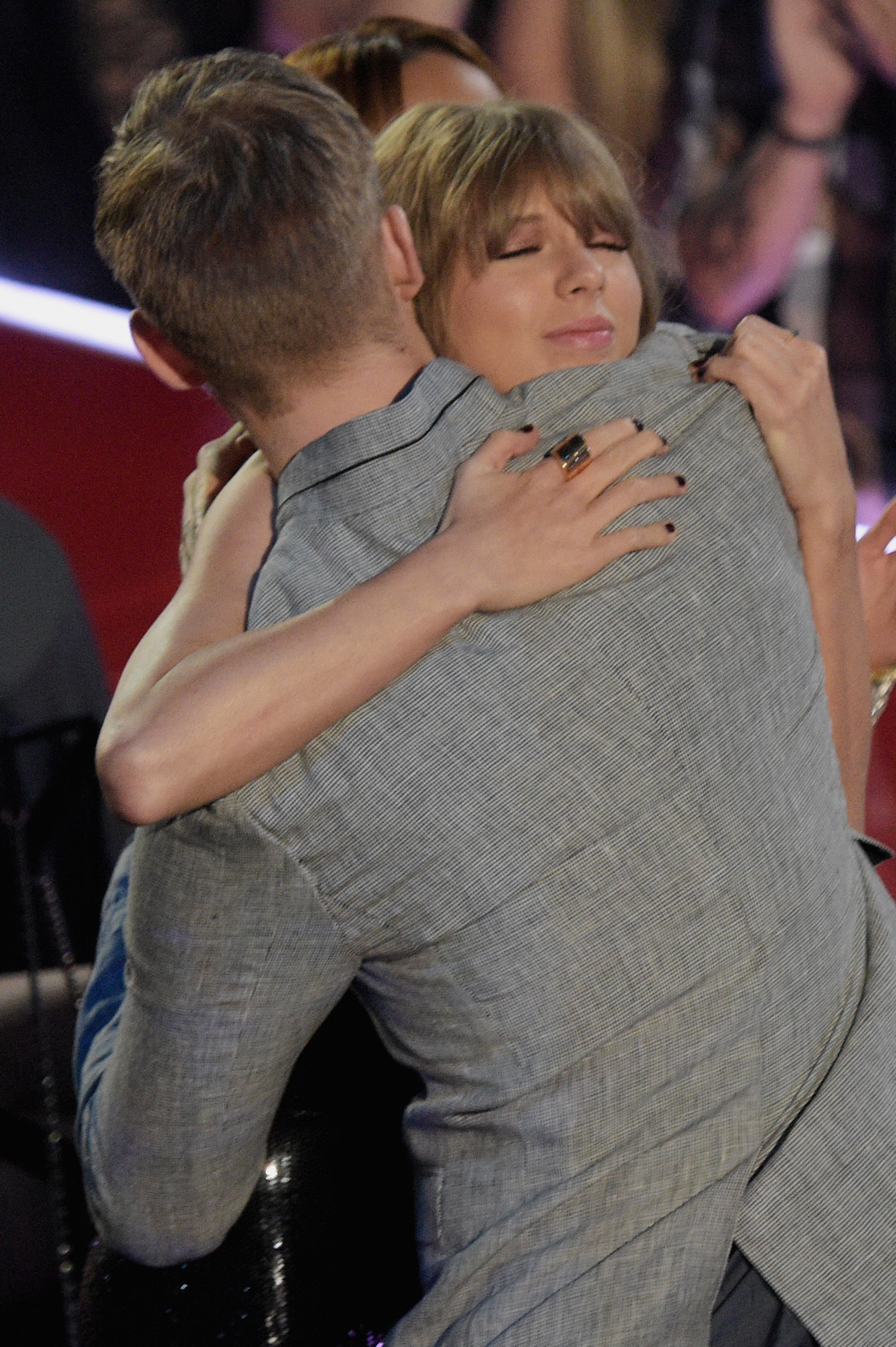 Just us, or does something not quite add up?

We think we might have figured it all out.

What if Taylor - the age old romantic, who loves nothing more than writing love songs and break-up lyrics about her boyfriends - is actually filming a music video?

Let us present you with the evidence.

All the photos have been captured by the same agency.

From the first sighting of the couple (in broad daylight for the entire world to see, might we add), to Suffolk, to Rome, to 4th July, every single photo was initially taken by the same photo agency. This suggests that said agency was being tipped off about their whereabouts. Which would make sense if they were going to be used as music video footage.

They’ve been all over the globe in such a short space of time. Italy, England, Nashville, all crossed off the list. And as we all know, music videos often call for exotic locations.

It seems that T.Swizzle has been paying for all the travelling as the pair were spotted jetting around in her private jet. If she has indeed recruited Tom as the leading man in her upcoming music video, it would fit that she’s forking out for the travel expenses.

It’s been two years since her last album - ‘1989’ - and her previous records have all been around two years apart, which means that the timing is bang on.

PHEW. We’re going for a cuppa and a lie down because our minds have just been BLOWN.