Shawn Mendes’ 2017 Illuminate World Tour's Coming To The UK! – Get Your Tickets Here!

The 'Treat You Better' singer is hitting the road and heading over to London for one night only!

Multiplatinum singer-songwriter and global sensation Shawn Mendes has announced that he'll be heading to the UK in 2017 as part of his Illuminate World Tour!

The O2 is set to play host to Shawn in London on 1st June 2017 and he'll also be heading to Glasgow and Manchester.

Tickets for all the shows go on sale at 10am on Friday 16th September 2016, so be sure to get in there quick – he is literally only playing these THREE shows, people! 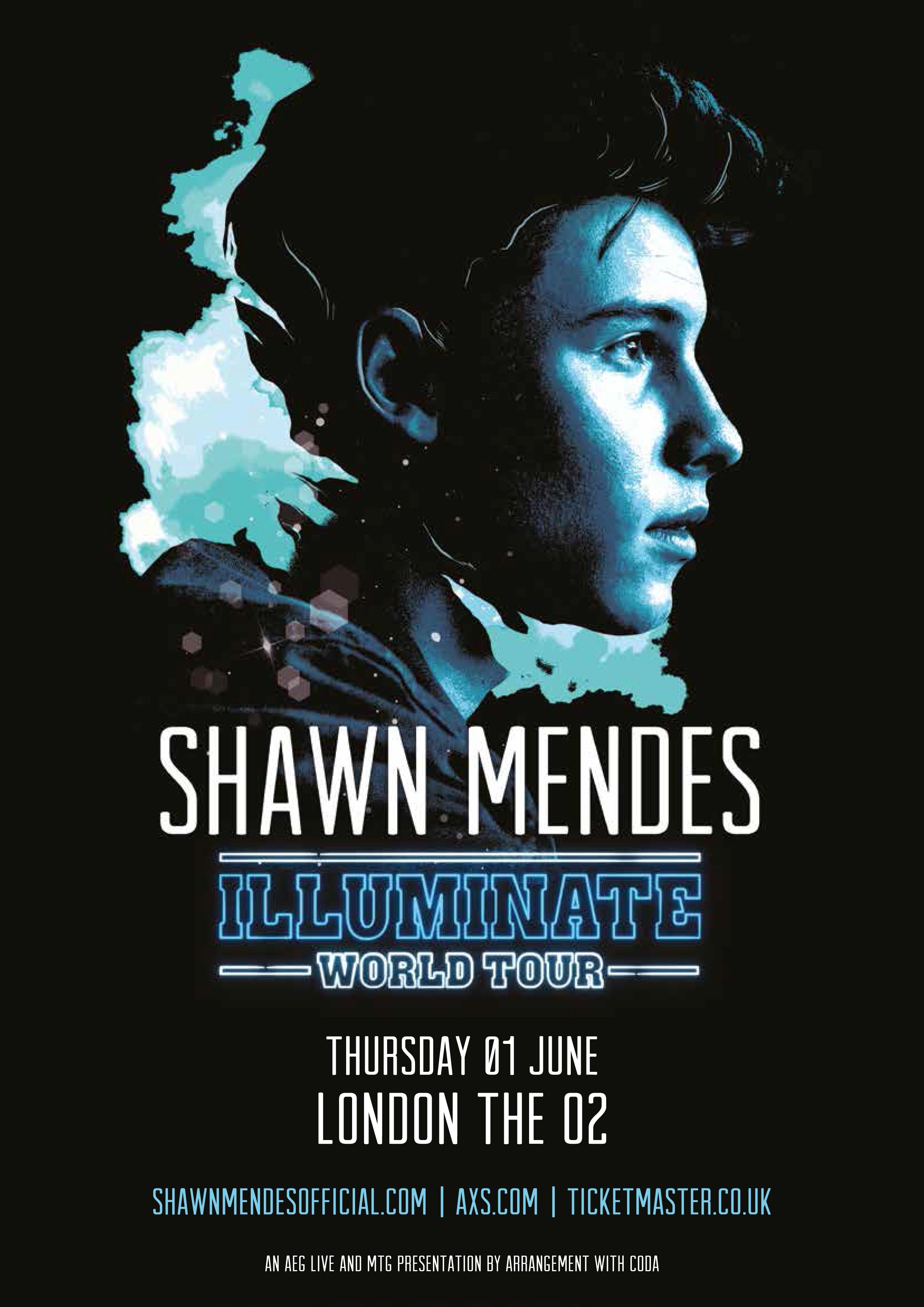 Shawn’s brand new album ‘Illuminate’ is set to be released on 23rd September and he recently spoke about how touring has helped him to write his new music.

“Touring is the number one way of figuring out where to take the music,” he said.

“You see what fans react to, what they like. I really created this music picturing it being performed live.”