Guys, Can We Talk About The Beef Between Selena And Chris Rock?!

You've seen Chris Rock deep in a bit of controversy - just take his ENTIRE Oscar hosting session, where he berated pretty much every single member of Hollywood. We could get on board with that; he was trying to ease the tension with light-hearted comedy. But this... This is something else.

The 'Madagascar' star posted on Twitter that Selena Gomez was the lesser version of Queen Bey... AND THEN A FEW DAYS LATER, REPSOSTED THE IMAGE FOR ANYONE WHO MISSED THE ORIGINAL!

Obviously, the #Selenators were out in full force to protect their girl!

@chrisrock when you buy your kevin hart: what now? tickets on craigslist pic.twitter.com/qNxfxLVMTf

Is anyone else hungry, 'cos here's a whole load of beef. 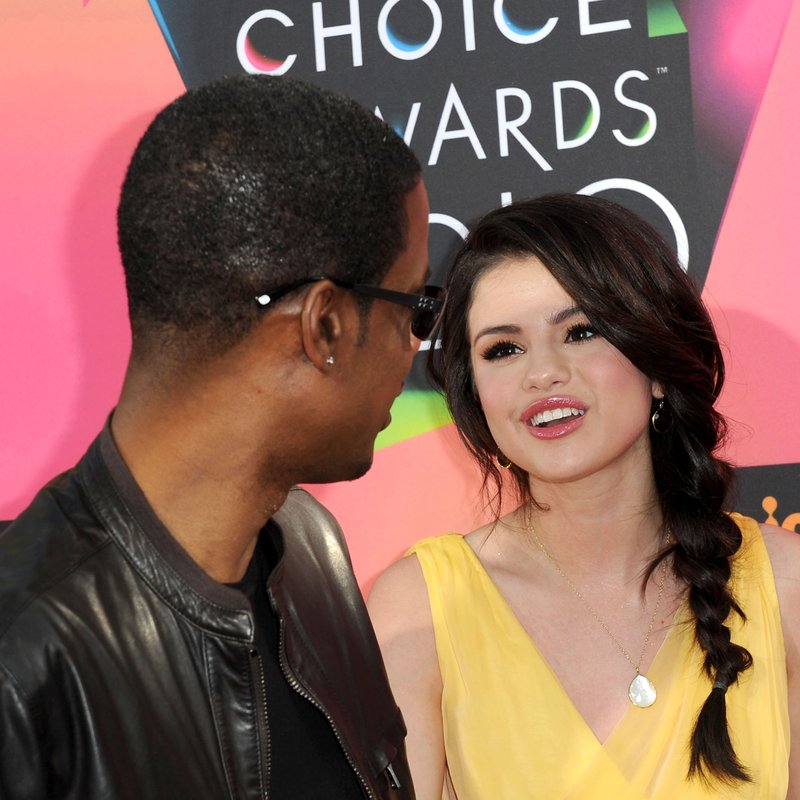