WATCH: Daniel Radcliffe Auditions To Play Sam Smith In His Movie With One Hella Dramatic Monologue

You may know a certain actor called Daniel Radcliffe. It's not as if he's been in one of cinema's biggest movie properties, 'Harry Potter', right?

The 28-year-old whizzed over to catch up with Jimmy Hill, to discuss his brand new film, 'Jungle'.

> This Video Suggests Voldemort Kidnapped Will From Stranger Things & It's Made Us Question EVERYTHING! 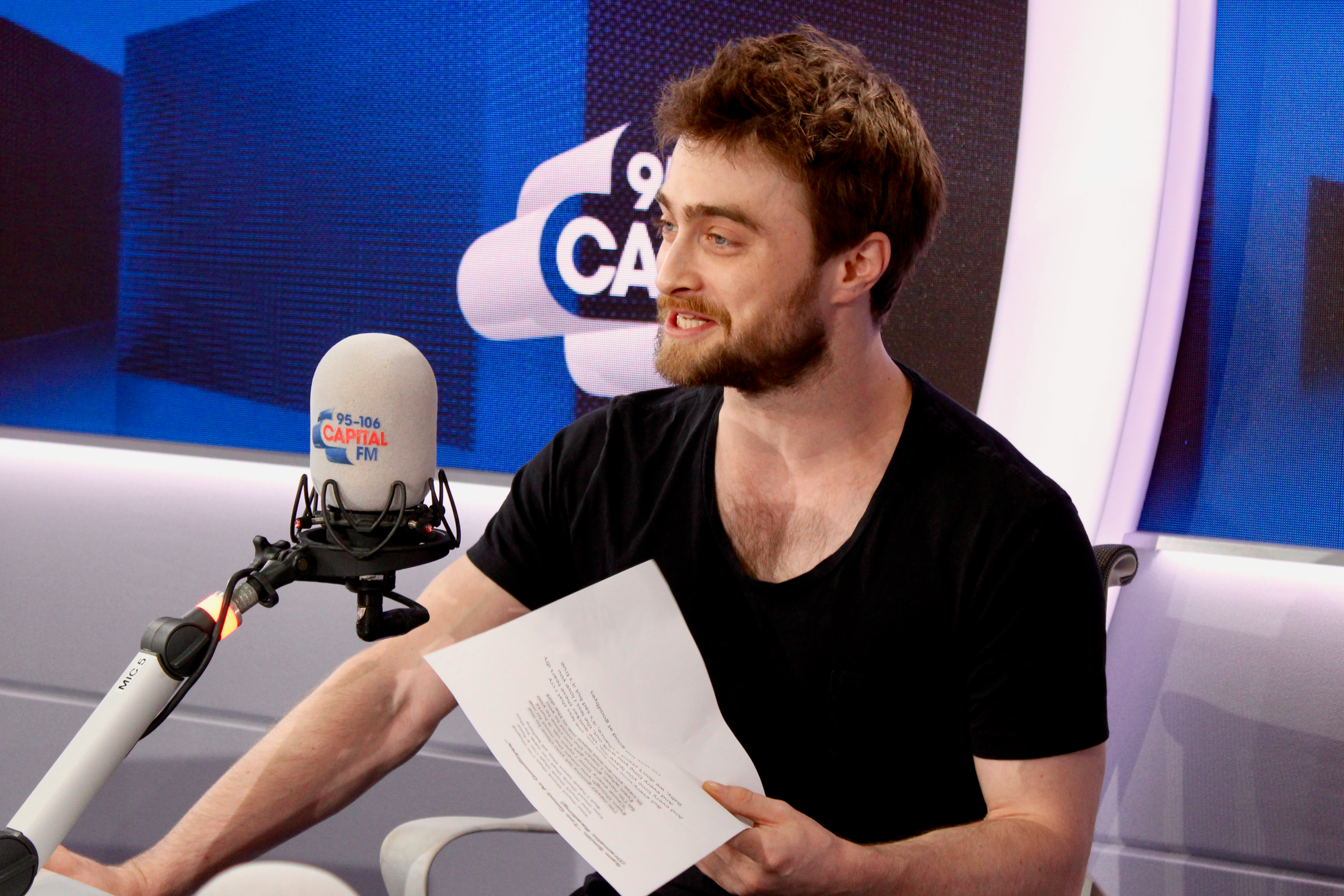 And while we're hyped for that film, there's one we want more in our lives; The Story of Sam Smith. There's only one actor who could pull of the intricacies of the 'So Good At Goodbyes' singer...

Jimmy handed Daniel the lyrics to his new song, and what Daniel did with it is nothing short of a masterpiece.

GET THIS MAN AN OSCAR.