Sam Smith Reveals His NEW 2015 UK Tour Dates... Find Out When He's Playing Near You! 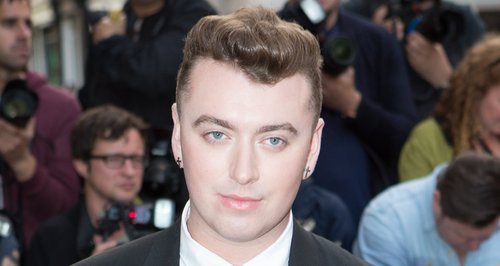 The 'Stay With Me' star hits the road in March next year across the UK and Europe.

Sam Smith's enjoying PHENOMENAL success right now with his debut album 'In The Lonely Hour', and will be hitting the road across the UK again next year to celebrate!

The 'Money On My Mind' star is already set to head out on tour this autumn in the UK, but has already announced a Spring 2015 tour beginning in March to give fans even MORE opportunity to enjoy his live show.

Sam announced the new dates earlier today, which begin at the start of March in Europe across cities including Brussels, Amsterdam and Milan.

The UK star then brings his new tour over to the UK beginning in Glasgow on 16th March, playing two shows each in Manchester, Wolverhampton and London as well.

Tickets are available to pre-order from Wednesday 10th September at 9am.

Check out Sam Smith's newly announced UK and European tour dates for 2015 below: