The artists are a few names reportedly on the "wishlist of talent" for the next series of the show.

Rita Ora is among the most wanted names for the next series of The Voice following Jessie J's departure this week.

The 'Domino' singer made the announcement on her Twitter account that she would be focusing on her new music and touring commitments.

The Mirror claims that show executives had a "desperate desire" to capture Adele but admitted those expectations are "unrealistic" with a new pool of talent shortlisted.

"Jessie will need to be replaced by another female, and it would be great to have someone young and current," a source told the publication. "Paloma Faith, Rita Ora and Emeli Sande are right up their on our wishlist of talent." 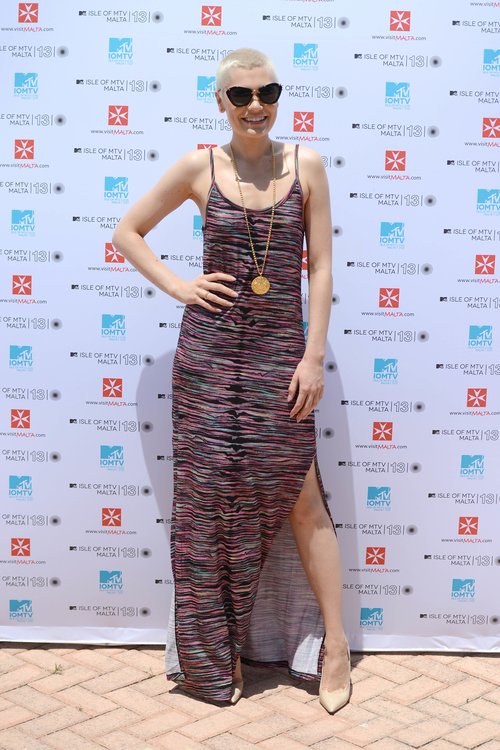 Jessie appeared on two series of the show alongside Will.i.am, Danny O'Donoghue and Sir Tom Jones.

The singer has also been teasing her second album details and this week denied that it would be called 'Gold'.

The 'Who You Are' star has also told fans to expect "straight up pop" on her next single.