The 'R.I.P.' singer has reportedly struck up a new friendship with the 39 year-old model.

Rita Ora has apparently moved on from her friendship with Cara Delevigne and started hanging out with Kate Moss.

The 'Shine Ya Light' singer and her former "wifey" are said to have fallen out during this year's Glastonbury Festival with The Sun claiming she's now spending time with the 39 year-old.

"Rita sees Kate as an upgrade from Cara," a source told the publication. "She started to see Cara as a liability after she interrupted her set at a DKNY fashion show last month.

"Things have deteriorated since then."

Rita was recently named as new face of Madonna's Material Girl campaign and the source claims Kate can give her advice about making her career last decades." 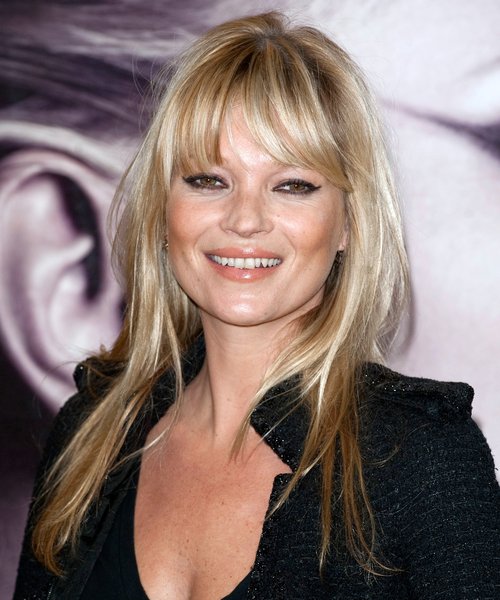 Meanwhile, Cara has been seen spending a lot of time with Rihanna over the past few weeks.

"Cara was jealous of Rita's relationship with Calvin but this time he's not left out. He's going to Ibiza with Rita, Kate and her husband Jamie Hince."

It was also recently said that Katy Perry was "jealous" of Rita and Cara.