WATCH: Drake Performed 'One Dance' Live On Stage With Rihanna... It's. So. Sick!

We've seen the pair perform 'Work' together, but during her 'ANTI' tour, Rihanna took a step back and let Drake perform some of his BIGGEST, NEWEST hits, including 'Jumpman'.

When Drake called Rihanna "the real queen" during her gig in Miami, we didn't think she could get a higher compliment. That was until he joined her onstage in Toronto.

While grinding against RiRi's twerking, in true 'Work' fashion, he called her "the greatest woman I've ever known in my entire life". Could that set get any better? 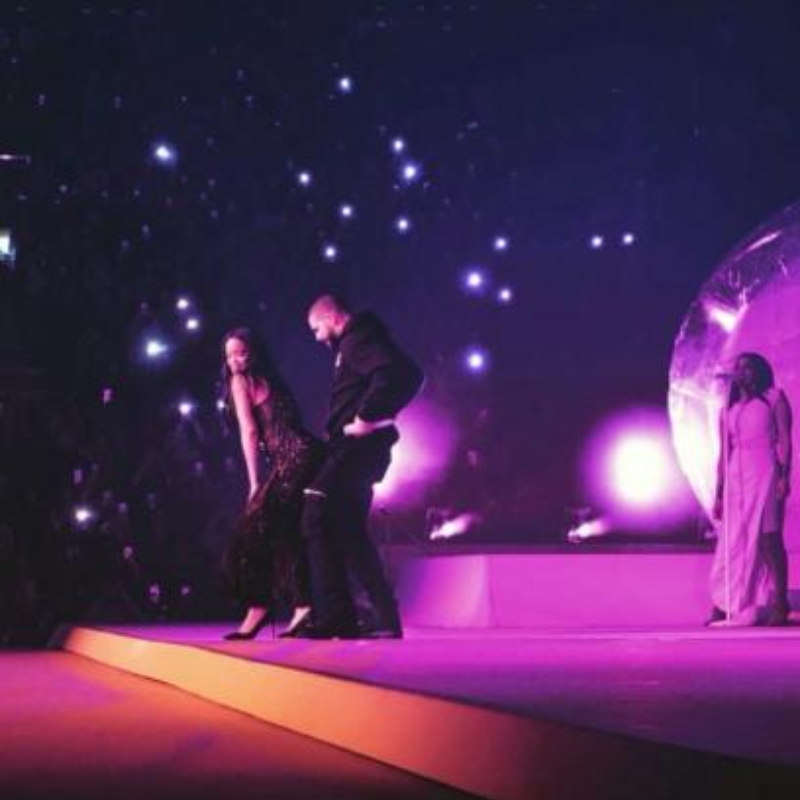 The answer is yes, when the rapper was left alone to perform his latest track 'One Dance' as well as the likes of 'Jumpman'.

Drake performing "One Dance" in Toronto tonight at the #ANTIWorldTour @rihanna pic.twitter.com/ycu14qMX0m