Ri's taken her love for her 'Navy' to the next level by supporting a gay fan to accept his sexuality: 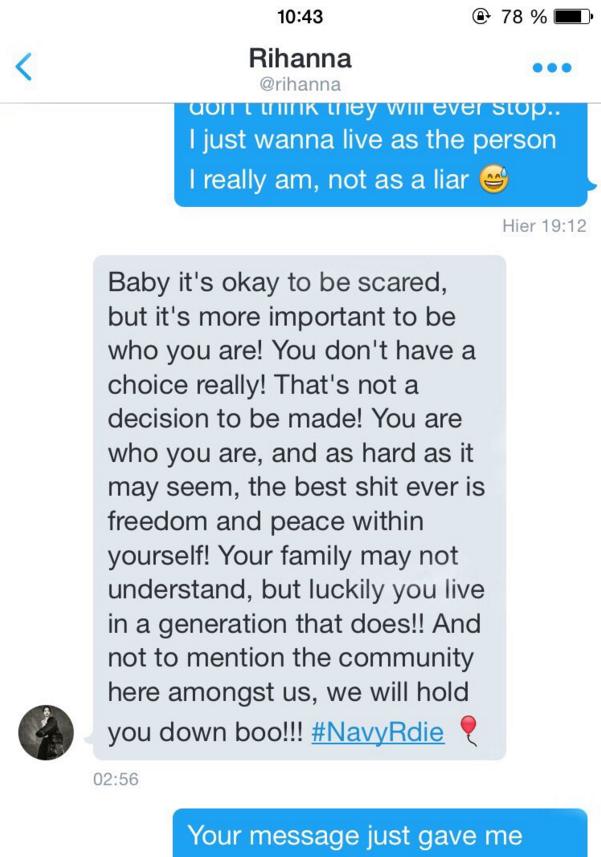 Rihanna's been in continuous conversation with him, wanting to know how his journey was going: 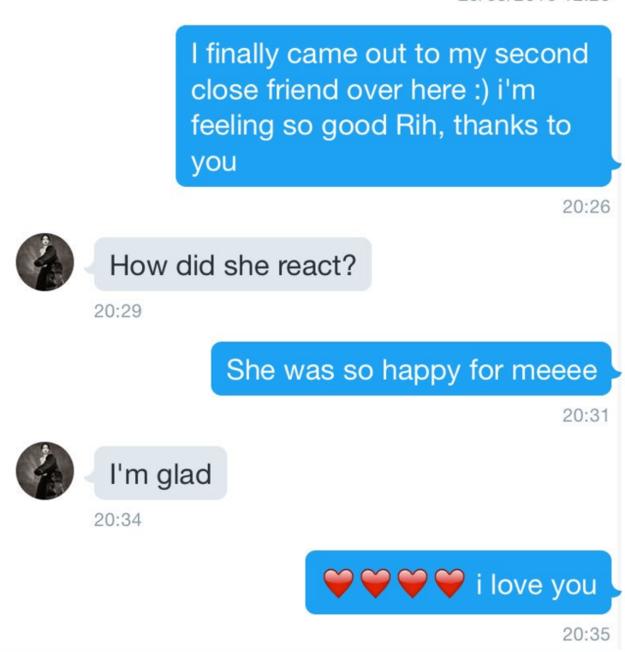 The fan told BuzzFeed how they chose to open up to Rihanna about a month ago as they felt they didn't have anyone else they could go to. Since then Rihanna's been nothing but a source of encouragement. 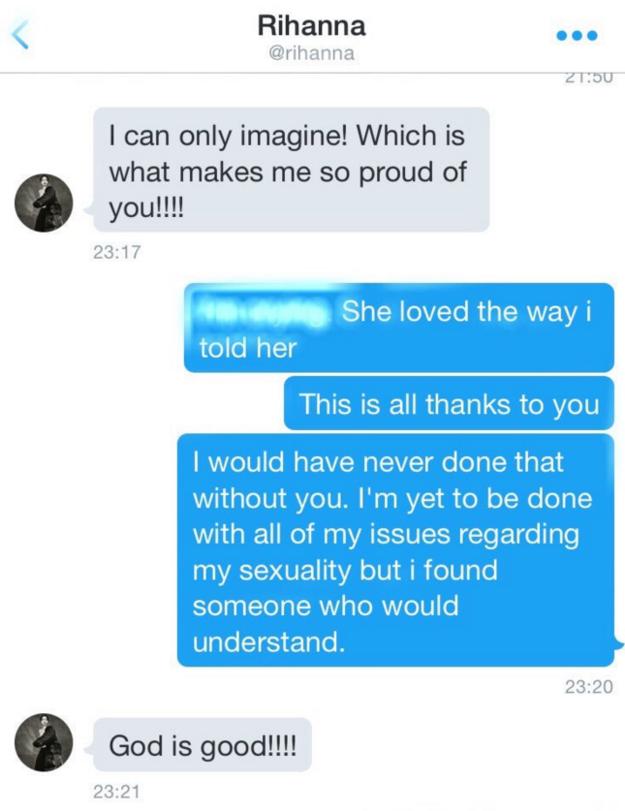 He went on to say that Rihanna's messages have helped him realise that he shouldn't be ashamed to come out as a gay black man. 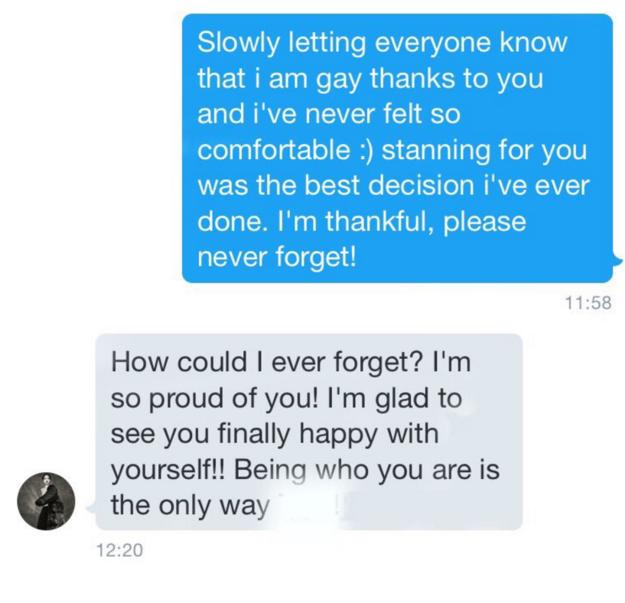 He's seeing Rihanna in concert in July and he hopes to be fully out of the closet by then :) 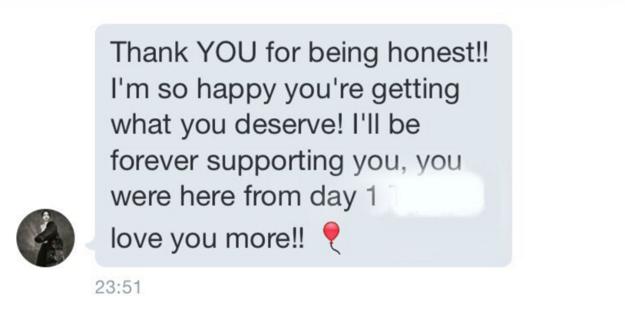