The 'Wrapped Up' star is the latest name confirmed to play at London’s O2 Arena.

He’s back once again, and we couldn’t be MORE excited! Yes, Olly Murs has been confirmed for the Capital Jingle Bell Ball 2014 with Morrisons.

The ‘Troublemaker’ superstar was revealed for this year’s INCREDIBLE line-up after he was literally unwrapped by Capital’s Lisa Snowdon in London!

Olly always puts on an incredible show when he performs at our events, and with new album ‘Never Been Better’ dropping in November, he’ll likely have some new tunes to show off as well!

“I’m very excited, it’s always a pleasure. Every time I do the Capital Jingle Bell Ball everyone is so nice!” Olly said alongside his announcement.

“Where else [at Christmas] can you go to get a selection of your favourite pop stars in one place? It’s a great thing that Capital do.”

Yessssssssss I'll be at @CapitalOfficial #JingleBellBall 2014 this year on Sat night! Can't wait always a right laugh! Whose coming?!??!

The Jingle Bell Ball favourite returns with new album 'Never Been Better' on 24th November, after revealing 'Wrapped Up' featuring Travie McCoy as his lead single back in October. How many of you already know ALL the words to that one?

Olly Murs will be on the same bill as previously announced acts like OneRepublic, The Vamps and Take That for the biggest ever Jingle Bell Ball at London’s O2 Arena on Saturday 6th December. 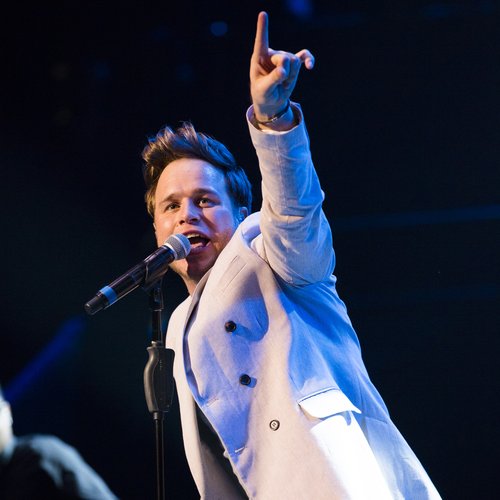