Olly was supposed to perform at tomorrow’s nominations show.

Despite being one of the UK’s biggest male talents, Olly Murs has yet to win a BRIT award… and he’s pulled out of performing at tomorrow’s BRIT Awards launch show as he’s not nominated for one this year.

Olly was due to perform at the nominations party tomorrow evening, but after learning he had missed out on a nod, he pulled out of his scheduled performance.

Since 2011, Olly has been nominated for six BRITs, but a source revealed to The Sun, “Olly is gutted. One of his main ambitions is to win a Brit and he really thought he had done enough to be nominated.

“As soon as Olly and his team found out he had no nominations they made the decision to pull out.” 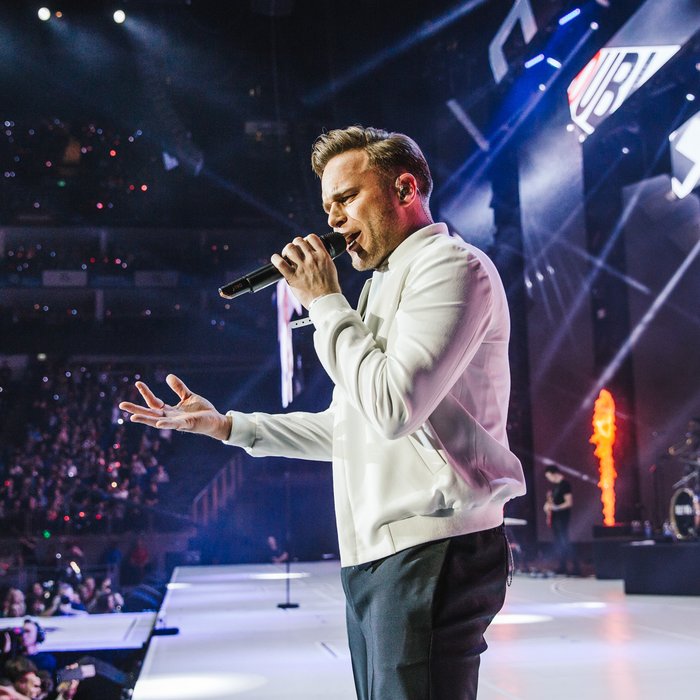 According to an insider, the reason Olly missed out this year was due to changes in the way the nominations are curated. They explained, “Changes in the Brits voting academy this year means the panel is much younger than normal. That has counted against him.”

We reckon Olly definitely deserved a BRIT for his trophy cabinet… fingers crossed next year will be his year!

Keep it Capital for the full BRIT Awards nominations tomorrow (Saturday 14th January) at 6.45pm, and the ceremony will be taking place on 22nd February.