It Turns Out That Olly Murs And Amber Davies Have Been Sliding Into Each Other's DMs Recently...

Who would she couple up with, though? Olly or Kem?!

Amber Davies had her fair share of love-dilemmas in the 'Love Island' villa. She fell in and out of love with Kem Cetinay; there was a secret villa luring the other men away; and then Caroline Flack kept inviting hunks into the pad.

Needless to say, it was tough for her.

According to reports, however, the newly single reality star has been contacting Olly Murs - who is apparently single too, following a split from Melanie Sykes - on Instagram. 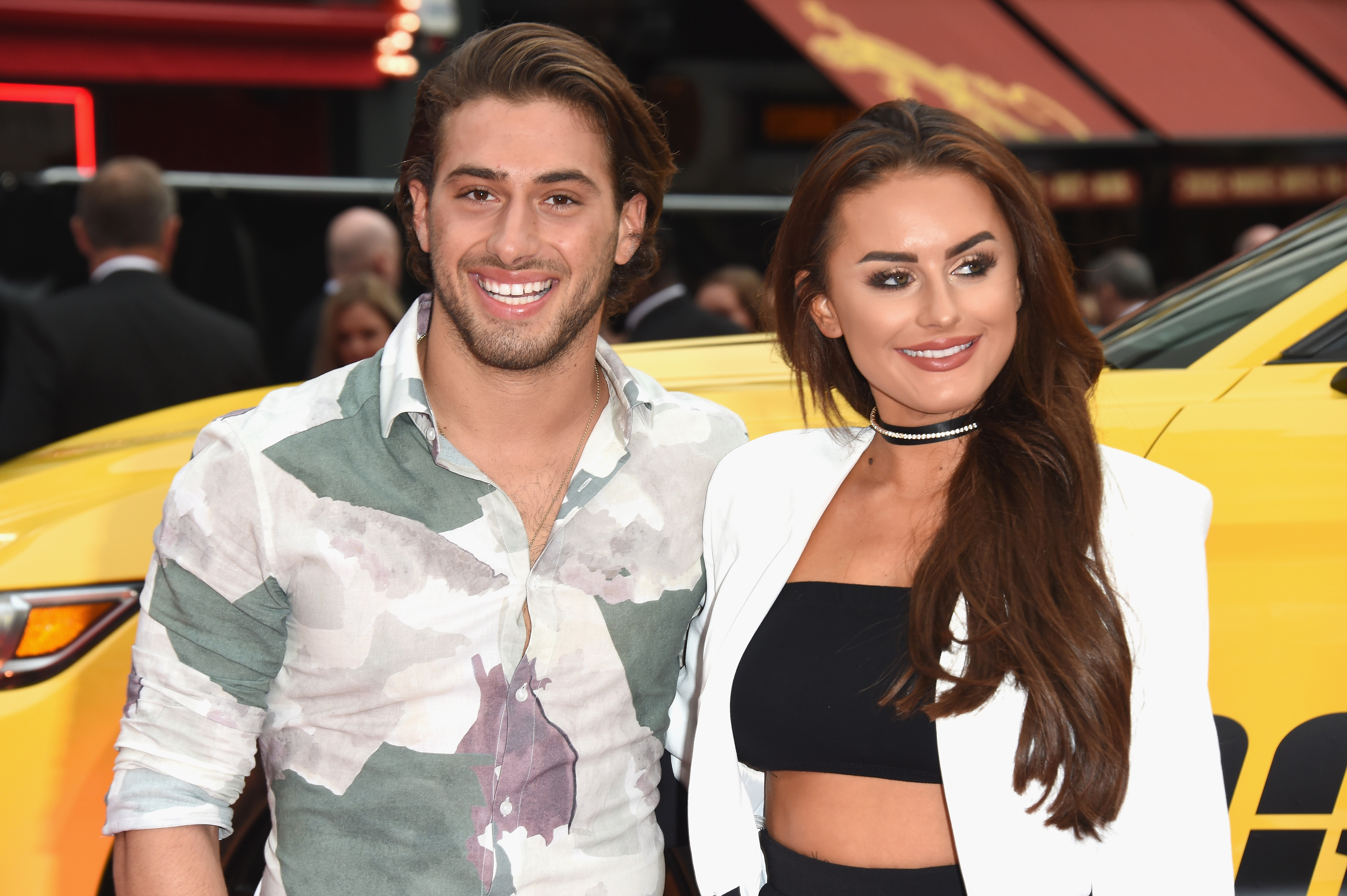 According to a source close to the 'Troublemaker' singer, Olly recognised Amber in a restaurant and started direct messaging her on Instagram. "Olly knew exactly who Amber was, as he’d watched Love Island while the show was on during the summer.

"While Amber couldn’t believe she was receiving messages from one of the UK’s biggest pop stars, she was wearing a very sexy outfit that evening and Olly certainly took notice," continued the source.

Olly Murs' source finished, saying that there's definitely a "mutual attraction", should the pair want to take it to the next level.

> We're Bringing You All Of The Latest And Greatest Gossip Over On Our App, Right Now!

Is anyone else rooting for them? (And for a celebrity version of 'Love Island' ASAP?)

Let's see which celebrities Amber Davies would couple-up with, shall we?