Bring It On, Girls! Little Mix To Play BOTH Nights Of Capital’s Jingle Bell Ball With Coca-Cola!

The ‘Get Weird’ stars have now joined the line-up for Saturday’s show as well as Sunday’s bill this weekend.

Little Mix have been officially added to the day one line-up of Capital’s Jingle Bell Ball With Coca-Cola, meaning the lovely ladies will play BOTH nights of the event this weekend.

Perrie, Jesy, Jade and Leigh-Anne have had a HUGE year thanks to the launch of their new album ‘Get Weird’, and massive tracks like ‘Black Magic’ and ‘Love Me Like You’… so #CapitalJBB goers will get TWICE the fun when Little Mix hit the stage on both Saturday 5th and Saturday 6th December.

This weekend’s show is set to be the biggest Ball to date, after selling out in record time when you lot snapped up 16,000 tickets last month!

Little Mix have now joined a Saturday line-up of stars including David Guetta and Coldplay, before they hit the stage one again on the Sunday alongside acts like Justin Bieber and Calvin Harris. 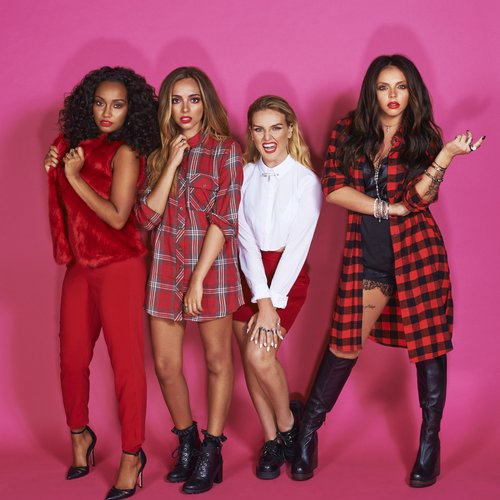 Make sure you download the Capital app at capitalfm.com for full live coverage across the weekend and hit us up @CapitalOfficial #CapitalJBB to send your questions to our Jingle Bell Ball stars - they could be answering you back from backstage at London's O2 Arena in just 4 days time.