The Little Mix lady has got some serious sass.

Little Mix are pretty much the BIGGEST girl band around, right?

So… with that comes the fact that their faces are pretty much their IDs - to clubs, passport control, life… No? Oh.

> Just When We Thought It Couldn't Get Better For Chewbacca Mom, She Gets Her Own Doll! 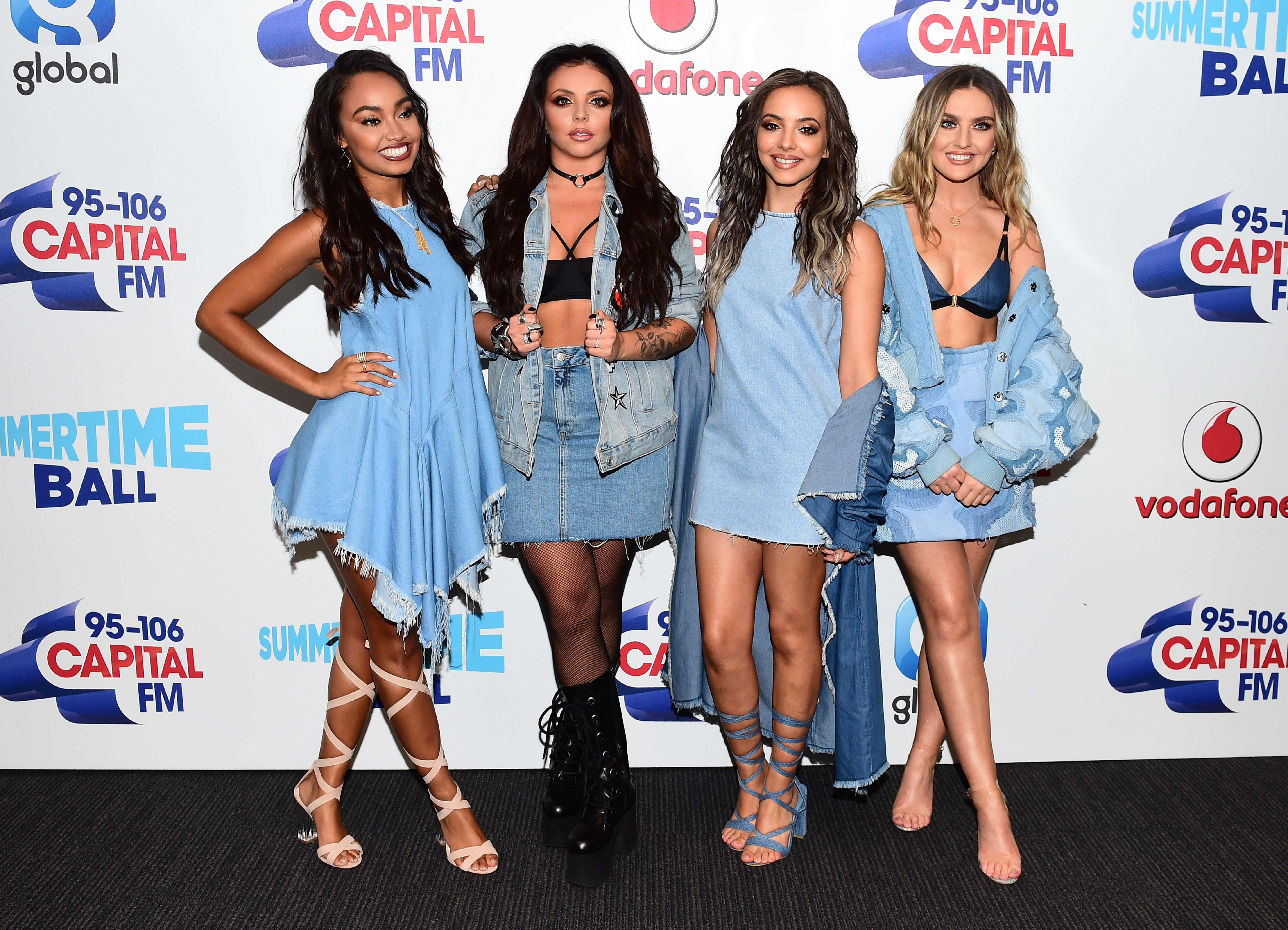 Well, according to an Amsterdam nightclub, DEFINITELY not.

And the feisty Little Mix girl, Jade, was NOT impressed with the staff at Club NYX.

Now, put your hands up if you have ever been ID-ed at the club doors?

However, apparently, the guys on the door of Club NYX were the ‘worst staff’ that Jade had ever experienced! EEEK.

Worst staff ever experienced at @NYXamsterdam if you're out in Amsterdam don't go there lol bloody awful! xjadex

The club then tweeted the Little Mix singer back saying “fame doesn’t get you everywhere”, complete with a sassy GIF.

@LittleMix fame doesn't get you everywhere. No ID's on you AND quite rude to our doorhost tbh. https://t.co/Ew0YqYbwwG

Don’t they know not to mess with Jade?

The club tweeted again and said “or they could just bring ID. We don’t do special treatments”.

@fireproofleigh @LittleMix or they could just bring ID. We don't do special treatments :-)

In true sassy Jade style, she defended her and her girls by stating that she “definitely showed” hers.

We have a feeling that the Little Mix girls would 100% follow the rules!

The club, on the other hand, were having NONE of it and said that if they were “friendly and polite to our doorhost, you would have gotten inside our club”.

@LittleMix @fireproofleigh if you all had your ID and were friendly and polite to our doorhost, you would have gotten inside our club :-)

Well, it seems @LittleMix blocked us. Booh. Now let's all kiss & make up and get on with our lives. https://t.co/FopmXqdD2r